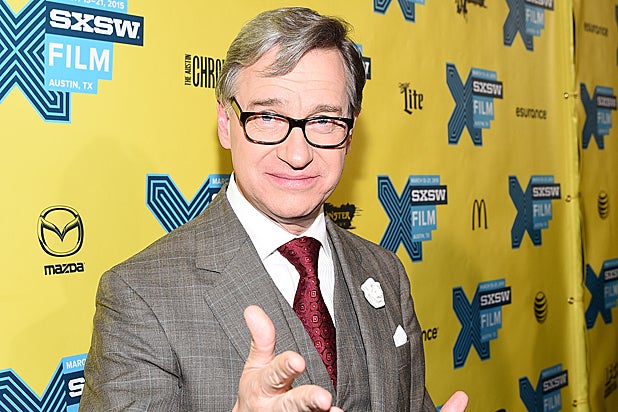 “Emergence,” written and executive produced by Fazekas and Butters, is described by the network as “a character-driven genre thriller that centers around a sheriff who takes in a young child that she finds near the site of a mysterious accident who has no memory of what has happened. The investigation draws her into a conspiracy larger than she ever imagined, and the child’s identity is at the center of it all.”

Paul McGuigan, who also directed the pilot for “Kevin,” will serve as a director and executive producer on the ABC Studios project. Robert Atwood of the Fazekas & Butters production company, which is under an overall at ABC Studios, serves as producer.

“Zoey’s Extraordinary Playlist” is described as “an innovative musical dramedy about a whip-smart but socially awkward girl in her late 20’s who is suddenly able to hear the innermost thoughts of people around her as songs and even big musical numbers that they perform just for her. With this new ability at her disposal, she is able to use her “gift” to not only help herself understand people in her life, but also to help others around her.”