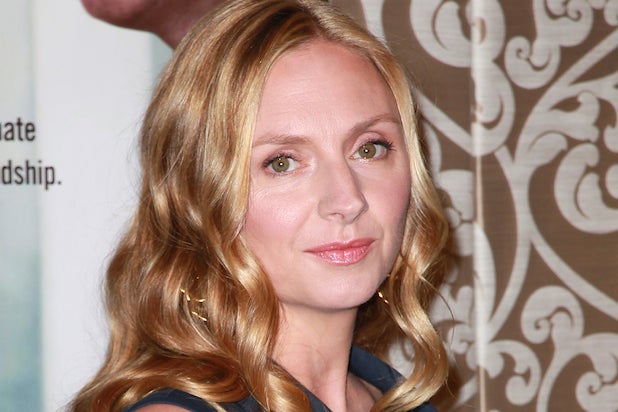 NBC has given a series order to the drama “Allegiance,” starring Scott Cohen (“Necessary Roughness”) and Hope Davis (“The Newsroom”).

The series follows Alex O’Connor, a young idealistic CIA analyst specializing in Russian affairs who learns a shocking secret. His close-knit, affluent family is about to be split apart when its revealed that his parents, Mark (Cohen) and Katya ( Davis) are covert Russian spies deactivated decades ago. But today the Kremlin has re-enlisted them into service as they plan a terrorist operation inside the U.S. border that will bring America to its knees. Years ago, Russian-born Katya was tasked by the KGB to recruit American businessman Mark O’Connor as a spy and the two fell in love.

After years in America building a happy life and without word from Moscow, Mark and Katya thought they had escaped. Now it seems that the new Mother Russia has one more mission — turning Alex into a spy. For these anguished parents, the choice is clear: Betray their country or risk their family.