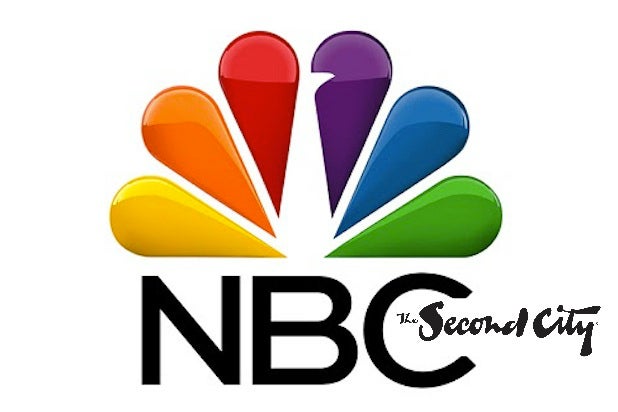 More than a year after “Saturday Night Live” was dinged in the media for not employing any black female cast members, NBC and The Second City are teaming up to hone diverse sketch comedy and improv talent.

NBCUniversal Talent Development & Inclusion is partnering with the legendary Chicago-based comedy theatre on a training program for improvisation, performance and writing.

The network did not state in the announcement that the collaboration had anything to do with the year-ago conversation surrounding “SNL” casting.

An NBC insider told TheWrap: “For years, NBCU has been supporting scholarships at Upright Citizens Brigade (UCB) (notable alums include Sasheer Zamata and Natasha Rothwell), as well as the Peoples Improv Theatre. This most recent partnership is simply an extension of our continuing efforts to invest in talent diversity programs.”

“NBCUniversal is honored and excited to partner with The Second City to encourage and nurture emerging and diverse comedic talent,” said Paul Telegdy, President, Alternative and Late Night Programming, NBCUniversal. “The Second City has historically been a premier training ground for comedic and improv talent — and NBCUniversal is delighted, through this partnership, to help make this incredible learning opportunity and exposure more accessible to the diverse talent who represent the comedy voices of the future.”

“We are thrilled that NBCUniversal shares our passion and commitment to diversifying the comedy community,” added Andrew Alexander, CEO/President for The Second City. “We are excited to have them as a partner on these initiatives and appreciate their support in the efforts of our Outreach and Diversity division.”

Also Read: Why ‘SNL’ May Never Be This White Again

Three programs will debut as part of this partnership, in NBC’s own words:

“SNL” did eventually hire three black female comics during its 39th season: Zamata and writers Leslie Jones and LaKendra Tookes. Jones has since been upped to a performer.

Before those announcements, however, the long-running sketch comedy series spoofed the public backlash during a cold open that saw host Kerry Washington asked to play several black women at once. The show also took some shots at its historical lack of diversity during February’s highly rated “SNL 40” reunion show.