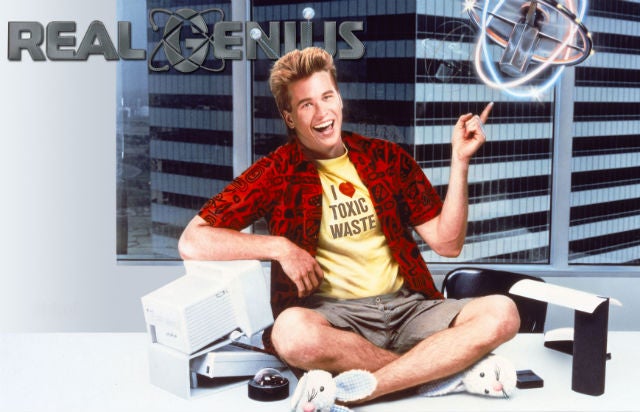 While the original film was set on a technical university campus, the TV reboot of “Real Genius” will be a workplace comedy, set in the present-day and centering around the relationship between two co-workers with incompatible personalities.

“Workaholics” co-executive producer Craig DiGregorio wrote the script along with David King, whose previous credits include “Parks and Recreation” and “The League.”

The “Real Genius” feature was directed by Martha Coolidge and produced by Brian Glazer.