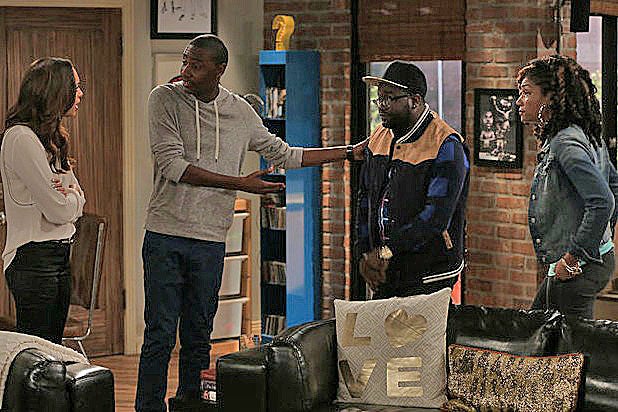 “The Carmichael Show” will go on.

NBC has ordered 13 additional episodes of the family sitcom starring Jerrod Carmichael, one day before executives will officially present the network’s fall schedule to advertisers in New York.

During a conference call with reporters on Sunday morning, NBC boss Bob Greenblatt had said he hoped to announce a season 3 renewal for “Carmichael” earlier in the week, but that the network and studio were still haggling over the exact number of episodes.

“We’re just going back and forth with the studio over the number of episodes,” Greenblatt said.  “Hopefully we’ll resolve it soon.”

Three hours later, the network confirmed that the show had been renewed.

Still unclear is when the new “Carmichael” episodes will run. NBC’s fall lineup has already been finalized, and the network also has several new comedies waiting in the wings, including “Marlon” and “Trial & Error.”