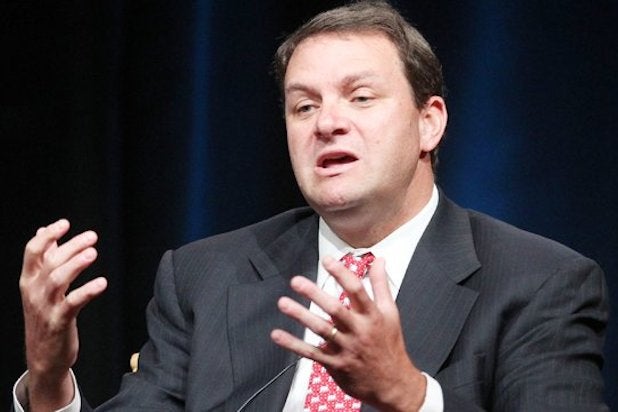 NBC Sports chairman Mark Lazarus fired back at criticism of the network’s controversial tape delay policies and defended the decision to edit 15 minutes from the opening ceremony, most notably an anti-discrimination message from IOC president Thomas Bach.

“He repeated his message several times in different ways throughout that speech, we edited for time and time only,” Lazarus hit back. “His message was that of tolerance, anti-discrimination inclusion and we fully support for the IOC’s reviews on these issues. I continue to believe, having now been in the stadium to watch Opening Ceremonies and watching it on television, that historical, cultural context and relevance make it a more enjoyable and informative experience.”

Also read: Olympics: Bob Costas Out for 2nd Night, May Sit Out Rest of Winter Games

“Look, you cannot go nine hours and not hear about results but apparently, for most viewers, it just doesn’t matter,” Wurtzel exclaimed. “Forty-four percent said they heard results on Saturday prior to Sunday but it had no impact. In fact, over one third said it made them more interested in the games and only 15 percent said knowing them — the results — made them less interested.”