NBC has cast Alyvia Lind as young Dolly Parton in its upcoming TV movie “Coat of Many Colors.”

Lind, who plays Faith Newman on “The Young and the Restless,” will portray 9-year-old Dolly Parton in the movie, which has not yet received a premiere date. 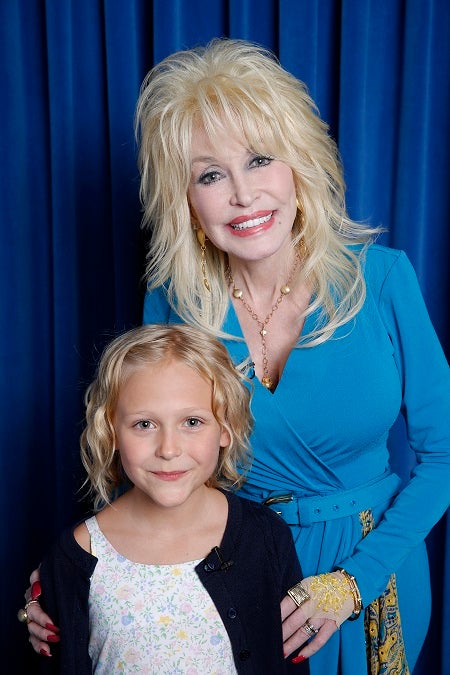 The movie, which is based on Parton’s life story, will take viewers inside her tight-knit family as they struggle to overcome devastating tragedy and discover the healing power of love, faith and a raggedy patchwork coat that helped make Dolly who she is today. The movie is billed as a family-oriented, faith-based story about the incidents in Parton and her family’s life around the time she was 9 years old.

Parton is executive-producing along with Sam Haskell and Pamela K. Long (“One Life to Live”), the latter of whom is writing the film.

Also read: Dolly Parton Denies Lip-Syncing: My Boobs Are Fake But My Voice Is Real

Magnolia Hill Entertainment and DP Productions are producing “Coat of Many Colors” in association with Warner Bros. Television.

In addition to “The Young and the Restless,” Lind appeared in Lifetime’s Will Ferrell/Kristen Wiig film “A Deadly Adoption” and the Showtime drama “Masters of Sex.”

With singer’s album ”25“ breaking sales records, TheWrap rounds up the best parodies of the single taking the world by storm