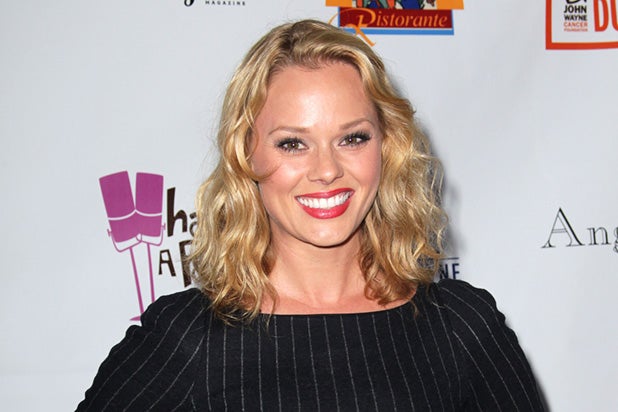 Levering will play Annette Hargrove, the role played by Reese Witherspoon in the 1999 movie.

The pilot picks up more than 15 years after the end of the movie, an adaptation of the French novel “Les Liaisons dangereuses” by Pierre Choderlos de Laclos. Sarah Michelle Gellar will reprise her role as Kathryn Merteuil as she vies for control of Valmont International and the soul of Bash Casey (Taylor John Smith), the son of her stepbrother, the late Sebastian Valmont, and Annette Hargrove.

Upon discovering his late father’s legacy in a hidden journal, Bash is introduced to a world of sex, money, power and corruption he never could have imagined.

The original film’s writer and director, Roger Kumble, will direct the pilot and co-write with Lindsey Rosin and Jordan Ross. The trio will also executive produce.

Neal Moritz and Original Film’s Pavun Shetty will serve as executive producers through their deal with Sony Pictures Television.