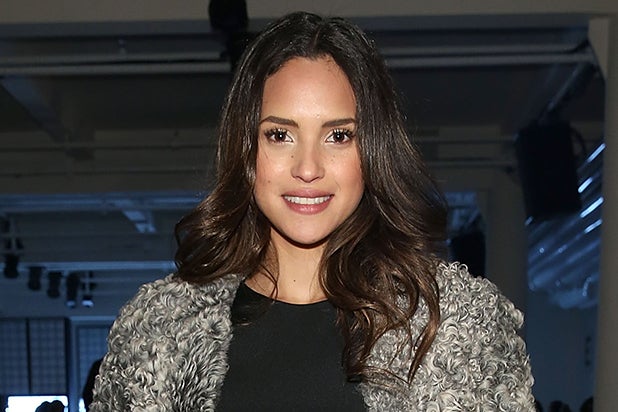 The drama, which received a straight-to-series, 10-episode order, offers a dark twist on the classic tale, telling the story of Dorothy Gale. The 20-year-old is transported to another world with her dog — this time, a police canine — to a mystical land of competing kingdoms, lethal warriors, dark magic and a bloody battle for supremacy.

The series had originally been placed in development by the network in 2013.

“This is the fabled Land of Oz in a way you’ve never seen before, where wicked witches don’t stay dead for long and a young girl becomes a headstrong warrior who holds the fate of kingdoms in her hands,” a description of the series reads.

While the project was originally developed with Matthew Arnold, who created the NBC summer series “Siberia,” the revived version has David Schulner (“Do No Harm,” “Dracula,” “The Playboy Club”) at the reins as executive producer and writer.

Arjona will soon be seen as Emily, Taylor Kitsch‘s love interest, on Season 2 of HBO’s “True Detective.” She is represented by UTA and One Entertainment.