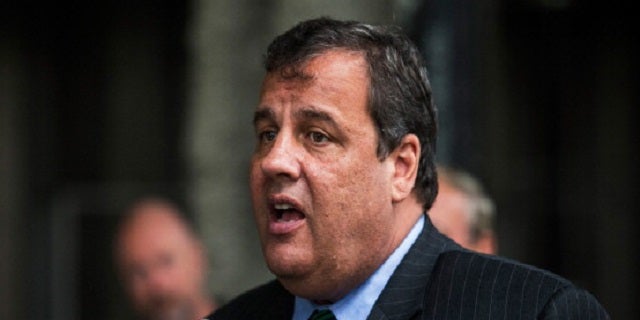 Christie has booked a guest-starring appearance on NBC's upcoming sitcom "The Michael J. Fox Show," starring the "Family Ties" alum, a spokesman for Christie's told TheWrap on Monday. Christie will play himself on the episode.

Further details, such as when the episode will air and how Christie will fit into the plot, are not currently available. The series premieres Sept. 26.

On the series, Fox plays Mike Henry, a New York news anchor who put his career aside in favor of family time after he's diagnosed with Parkinson's, but is now looking to get back in the game. "Breaking Bad" star Betsy Brandt co-stars on the series.

Anne Heche" will also appear on "The Michael J. Fox Show," in a multi-episode arc in which she'll play the new anchor at Henry's station, who's also a former colleague-turned-rival of Henry's.