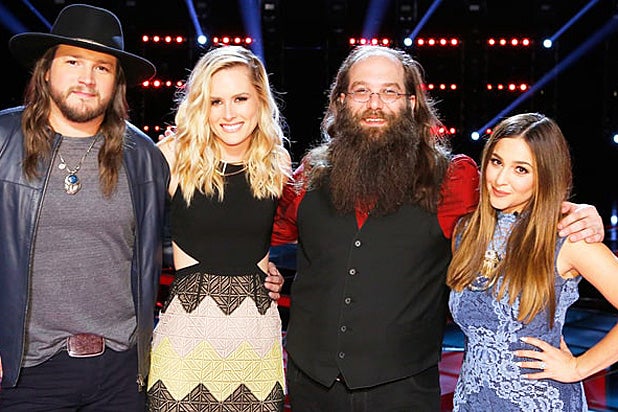 (Spoiler alert: Please don’t read on if you haven’t seen Tuesday’s Season 10 finale of “The Voice”)

Porter, who was on Christina Aguilera‘s team making her the first female coach to secure a victory, won in a final face-off with country singer Adam Wakefield, the runner-up.

Also Read: Why Whitney Houston Family Spiked Hologram Performance: 'It Must Be Perfect'

The judges this year included Shelton, Adam Levine of Maroon 5, Pharrell Williams and a return from Aguilera, who was on hiatus last year.