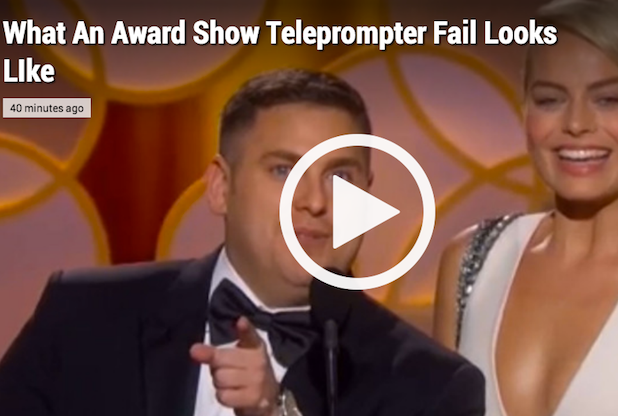 NBCUniversal’s news division has invested an undisclosed sum in short-form news start-up NowThisNews, and the two will now create originals video together, the companies announced Sunday. NowThisNews advertises itself as the first news network dedicated exclusively to short-form video designed for mobile devices and social media.

NBC News producers will work with the start-up’s journalists to create videos for the millions of younger viewers using Vine, Instagram and Snapchat. Some videos will be branded NBC, some both and some NowThisNews. Those videos will also be featured on NBC, CNBC and MSNBC.

“We know that news consumption among younger audiences continues to grow, but in order to reach that audience, we need to continue to create video for the platforms they use most,” Patricia Fili-Krushel, Chairman of the NBCUniversal News Group, said in a statement.

“NowThis News does exactly that — delivering relevant news stories for the mobile and social platforms that resonate with this audience.”

NBC News did not disclose how much it invested in NowThisNews, but those familiar with the deal said NBC now owns a shade under 10 percent of the company. The deal is a coup for the start-up, founded in 2012 by The Huffington Post co-founder Ken Lerer and former HuffPo CEO Eric Hippeau.

After witnessing the success off Huffington Post with print media, Lerer turned his eye to transforming the consumption of video. Videos on the service are stored in the app throughout the day for viewers to watch whenever they want. They are also designed for mobile.

“Everyone and their brother is doing long-form,” Lerer told TheWrap. “I’m not sure why. I don’t think it makes much sense on mobile.”

“Much like the Huffington Post when we started it nine years ago and the print medium was being completely disrupted, we see the same thing now in the video business,” Lerer said. “You can start at the top with Netflix and go all the way down. Everyone I talk to in big media companies is trying to figure out short-form.”

The partnership with NBC is more important then the financial investment for NowThisNews. The company has doubled down on short-form video, ceasing to produce any long-form and hiring executives from The Onion and Vice. It can now supplement its operations with NBC’s archives, its international reach, advertising teams and the NBC brand.