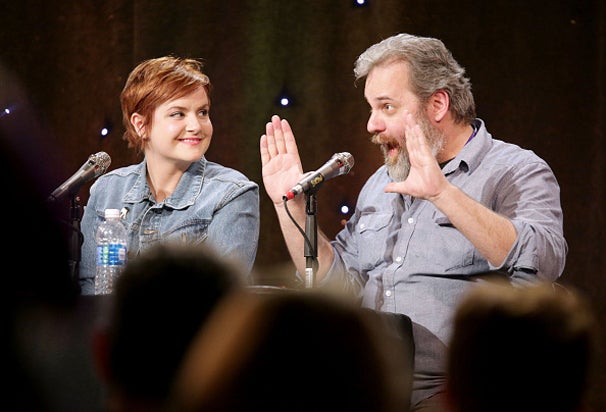 NBCUniversal’s comedy-centric streaming service Seeso has been hit with layoffs as the platform’s future gets evaluated, a spokesperson told TheWrap.

The cutbacks will affect a handful of employees, and many of those impacted have been reassigned within NBCU Digital Enterprises.

The shakeup follows the departure in May of Evan Shapiro, who was the head and founder of Seeso. NBCU digital enterprises president Maggie Suniewick took over his responsibilities.

This continues to be a summer of transition for Seeso as it preps a number of summer launches. This includes the Aug. 24 premiere of “There’s… Johnny!,” an original comedy series from Paul Reiser and David Steven Simon centering on “The Tonight Show Starring Johnny Carson.”

Earlier this month, Seeso launched Season 3 of “Bajillion Dollar Propertie$,” which has been picked up for a fourth season.