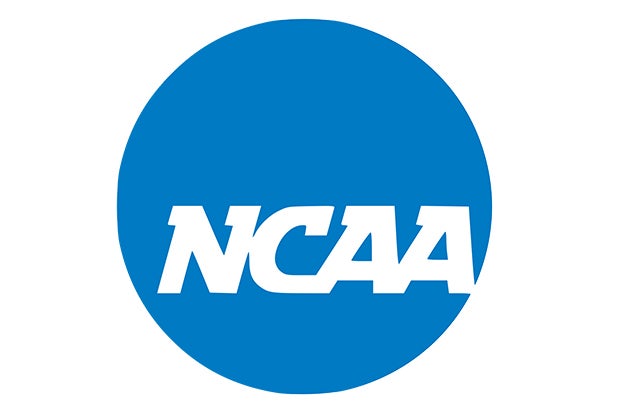 The National Collegiate Athletic Association will move seven championships out of North Carolina in protest of the state’s controversial bathroom laws, the organization announced Monday.

The NCAA Board of Governors said the state’s laws “make it challenging to guarantee” that events held in North Carolina would “promote an inclusive atmosphere for all college athletes, coaches, administrators and fans.”

New locations for the seven championships, which had previously been scheduled to take place in the state, have not yet been announced. Among the events affected are four Division I championships, including women’s soccer, women’s golf, women’s lacrosse and the first two rounds of men’s basketball.

“As representatives of all three divisions, the Board of Governors must advance college sports through policies that resolve core issues affecting student-athletes and administrators,” G.P. “Bud” Peterson, Board of Governors chair and Georgia Institute of Technology president, said in a statement. “This decision is consistent with the NCAA’s long-standing core values of inclusion, student-athlete well-being and creating a culture of fairness.”

Championship events that are decided when student-athletes earn the opportunity to play a championship on their own campus (i.e. home games), will not be affected by Monday’s announcement, and will be permitted to take place in North Carolina.

North Carolina’s Public Facilities Privacy and Security Act, passed March 23, requires transgender people to use the bathroom associated with the gender they were assigned at birth. The highly controversial piece of legislation has led to significant outcry from the LGBT community and its supporters.

In July, the NBA announced it would be moving the 2017 All-Star Game from Charlotte, North Carolina, calling it “the first time in U.S. history that a professional sporting event was moved in response to anti-LGBT legislation.”

North Carolina is the home state of some of the most prominent schools in college basketball including Duke, UNC, Wake Forest, NC State and Davidson.

Earlier this year when being interviewed about coaching the U.S. Men’s Olympic team, Duke coach Mike Krzyzewski told USA Today: “It’s an embarrassing bill … That’s all I’m going to say about it.”

The seven NCAA championships being relocated are below:

We're keeping a running count of everyone who's pulling up stakes in North Carolina to protest House Bill 2, which, among other things, says people can only use public bathrooms corresponding to heir "biological sex." Here's our complete list.