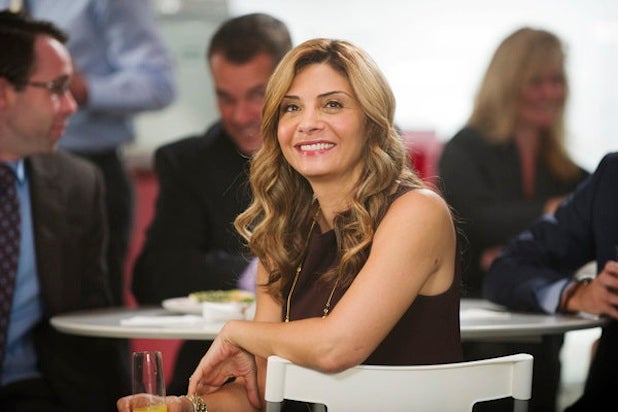 “We are proud of this show and its writers, which had a unique ability to address topical subjects before they unfolded in real life on the sports pages. We want to thank Liz Kruger and Craig Shapiro, the incredible cast led by Golden Globe nominee Callie Thorne and our partners at Sony Television,” the network said in statement.

The series averaged 4 million total viewers over its three seasons. It starred Thorne as a therapist for a sports team and later a larger clientele of celebrities.

In a bid to broaden its audience, producers moved the show from the field to a big agency setting for Season 3. It also brought on former “Full House” star John Stamos and “Alias’s” Dave Anders to play the heads of the powerful sports and entertainment management agency.

Premiering in June 2011, at its height during that first season it earned close to 6 million viewers. That dwindled down to 2.6 million viewers tuning into its Season 3 premiere episode in June.

Kruger and Shapiro created the series and executive-produced for Sony Pictures Television.