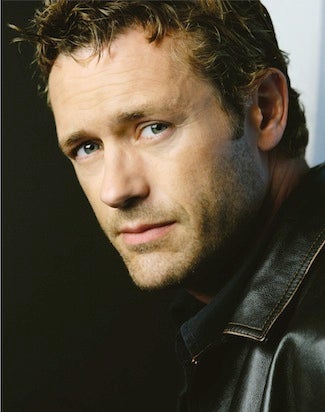 Jason O’Mara has been cast as John Ellis, an emergency room doctor whose life and career are slowly falling apart in the wake of a family tragedy.

Currently recurring on CBS’s “The Good Wife, O’Mara last starred on the short-lived CBS drama, “Vegas.” He also starred on Fox’s “Terra Nova,” and cult favorite, ABC’s “Life on Mars.” Some will remember him from HBO’s “Band of Brothers.”

On the big screen, the Irish actor starred opposite Milla Jovovich in “Resident Evil: Extinction” and will next be heard as the voice of Batman in the animated superhero film, “Justice League: War.”

O’Mara is repped by UTA, Independent Talent and JTWAMM.

Several of USA’s pilots are ramping up their casting. In the past week, “Pretty Little Liars” actor Shane Coffey signed on to “Novice,” from “Hell on Wheels” creators Joe and Tony Gayton. Also, ‘The Glades’ Star Matt Passmore Cast as Lead on USA’s Sean Jablonski Pilot.