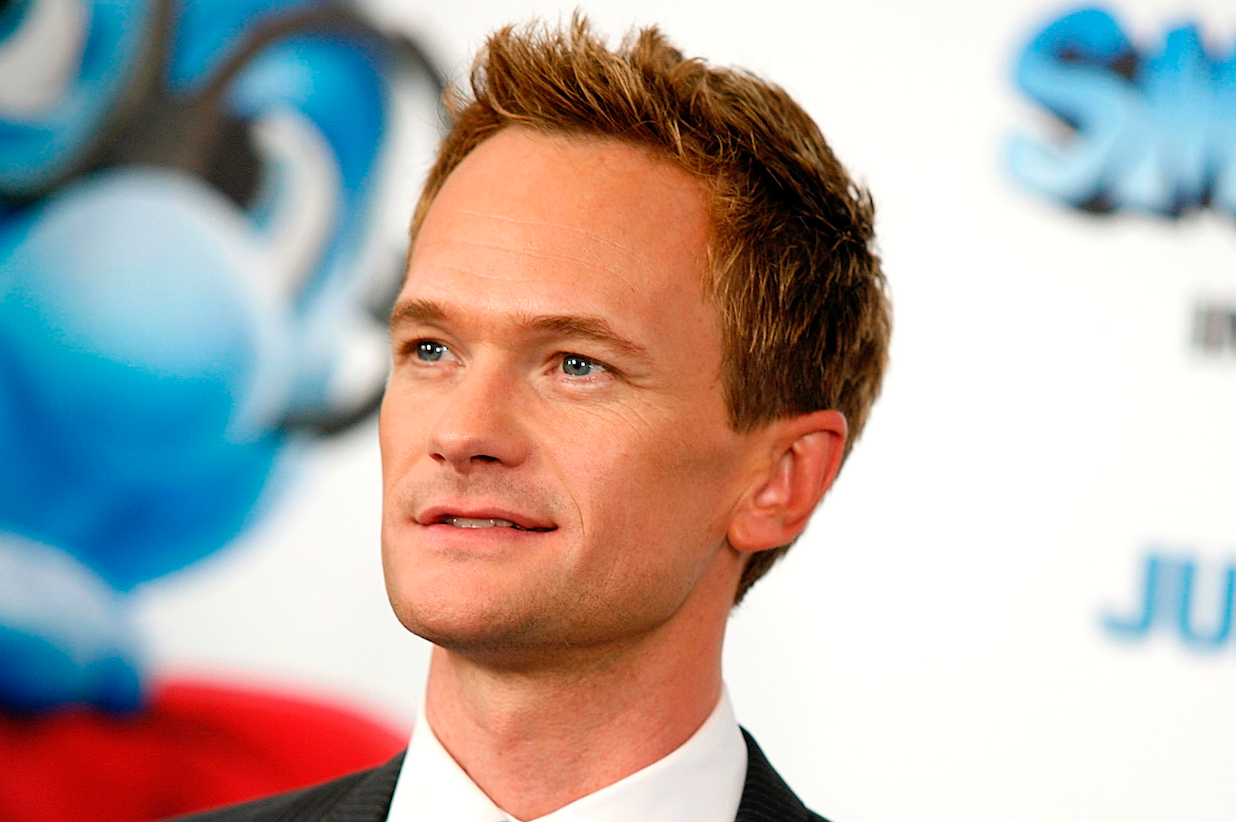 The “How I Met Your Mother” star joins fellow honoree Dame Helen Mirren, who was recently named “Woman of the Year” by the group. Harris’ reward will be a parade through Cambridge, Mass. followed by a roast. He will be handed his Pudding Pot on Friday, February 7, 2014.

“I assume this is for that pudding wrestling competition I won last April…right?” Harris said in a statement. “It was dark and seemed quite seedy at the time – I’m stoked that it’s connected with Harvard. Fancy! Can’t wait!”

Harris recently wrapped the Seth MacFarlane comedy, “A Million Ways to Die in the West,” and will return to Broadway this spring in a revival of “Hedwig and the Angry Inch.” He’s also hosted the Tonys and the Emmys. But to us, he’ll always be Doogie Howser.