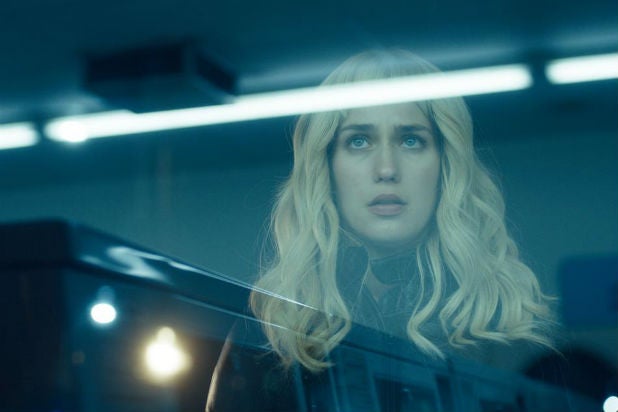 Following two women in a complicated personal and professional relationship who bear witness to a brutal, the film stars Lola Kirke, Zoe Kravtiz and John Cho.

A tenacious personal assistant (Kirke) and her actress boss (Kravitz) get tangled in a brutal act of violence, and set out across Los Angeles to make sense of it as a policeman (Cho) pursues them.

Katz’s previous credits include “Land Ho!” and “Cold Weather.” Kirke is best known for the indie breakout “Mistress America,” which she starred in with Greta Gerwig, and the Amazon Original series “Mozart in the Jungle.”

“Gemini” is produced by Best Picture Oscar winner Adele Romanski (“Moonlight”), Mynette Louie and Sara Murphy. Presented by filmscience, it is a Syncopated Films and PASTEL Production in association with Rough House Pictures.