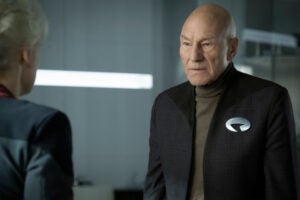 Sundance 2020: Insiders think filmmakers are vying to work with the distributor even more than before

After Neon’s incredible buying spree at the 2019 Sundance Film Festival, the distributor founded by Tom Quinn and Tim League has had a successful year with its acquisition titles “Parasite” and “Honeyland” — so much so that several insiders told TheWrap they anticipate that filmmakers heading to the festival this year will want to work with Neon more than ever before.

“Neon has had a great year, and the success of ‘Parasite’ translates to upcoming action on foreign language films. ‘Parasite’ is a Korean-language film, and it made a lot of money at the box office. It’s unbelievable,” one sales agent told TheWrap said of the Best Picture front-runner, which has grossed $28.5 million domestically.

“Neon has had its biggest success since ‘I,Tonya’ with ‘Parasite,” a second sales agent said, referencing the 2017 indie hit that earned Allison Janney an Oscar for Best Supporting Actress. “Every time we sit with filmmakers, there is just as much excitement working with A24 and Neon as working with a big studio. They always keep it very authentic.”

Indeed, “Parasite,” Bong Joon-Ho’s provocative film about the class system in South Korea, has had an impressive run since Neon snatched it up at the American Film Market in 2018. Not only did it score the highest per-screen average of 2019 of $125,421 its opening weekend ($376,264 in total), but Bong-Joon Ho’s film has made $136.7 million worldwide since.

After landing six Oscar nominations, including Best Picture, the film also got a bump at the box office when Neon expanded the film to 843 locations, grossing another $2.1 million over the four-day holiday weekend. It’s rare for a Korean film to be this accepted in the United States.

Similarly, “Honeyland,” which Neon acquired after Sundance last year, has done gangbusters as well on a smaller scale. The documentary about a Macedonian beekeeper has grossed $726,000 globally and scored one of the best per-theater-averages of the year. “One of the most overlooked successes of last year’s Sundance is probably ‘Honeyland,” Quinn told TheWrap.

“For a foreign-language documentary, that’s box office reminiscent of the early aughts, a.k.a. the pre-streaming days,” Quinn said. “So for all the excitement and hoopla about how the streamers have changed the business, some things like the value of cinema — in cinemas — still remains very much the same. It’s another great example of how we’ll look in all corners of the festival to find the best cinema the world has to offer.”

Also Read: Sundance Parties 2020: Preview of the Hottest Tickets in a Chill Town

Luckily for filmmakers angling to work with the indie film world’s hottest distributor, Neon has a wide-open release slate for 2020. Upcoming releases include the teen drama “Big Time Adolescence” (Jan. 28), another Sundance 2019 acquisition, the horror thriller “The Lodge” (Feb. 7) and the French romance “Portrait of a Lady on Fire,” which had an awards-qualifying run last year but will expand wider in mid-February. But the cupboard is bare beyond that.

Last year, Neon left Park City with four acquisitions, including “Little Monsters” in a deal worth mid-seven figures, as well as “Luce,” “The Lodge” and “Monos,” therefore emerging as a significant player in an increasingly volatile indie movie market. The company also picked up “Honeyland” and the Alfre Woodard drama “Clemency” after the festival.

Following the success of “I, Tonya” — which Neon co-acquired with 30West in Toronto in 2017 and drove to $30 million in domestic box office — Neon and investment and advisory company 30West entered into a partnership two years ago that “dramatically changed Neon financially,” Quinn told TheWrap last year.

The exact terms of the deal weren’t disclosed, but it gave 30West a majority ownership stake in Neon. And Quinn credited the deal for giving Neon the ability to build out its slate. “30West’s investment and support has allowed us to be aggressive at festivals and be one of the top buyers at Toronto — and Sundance as well,” he said. 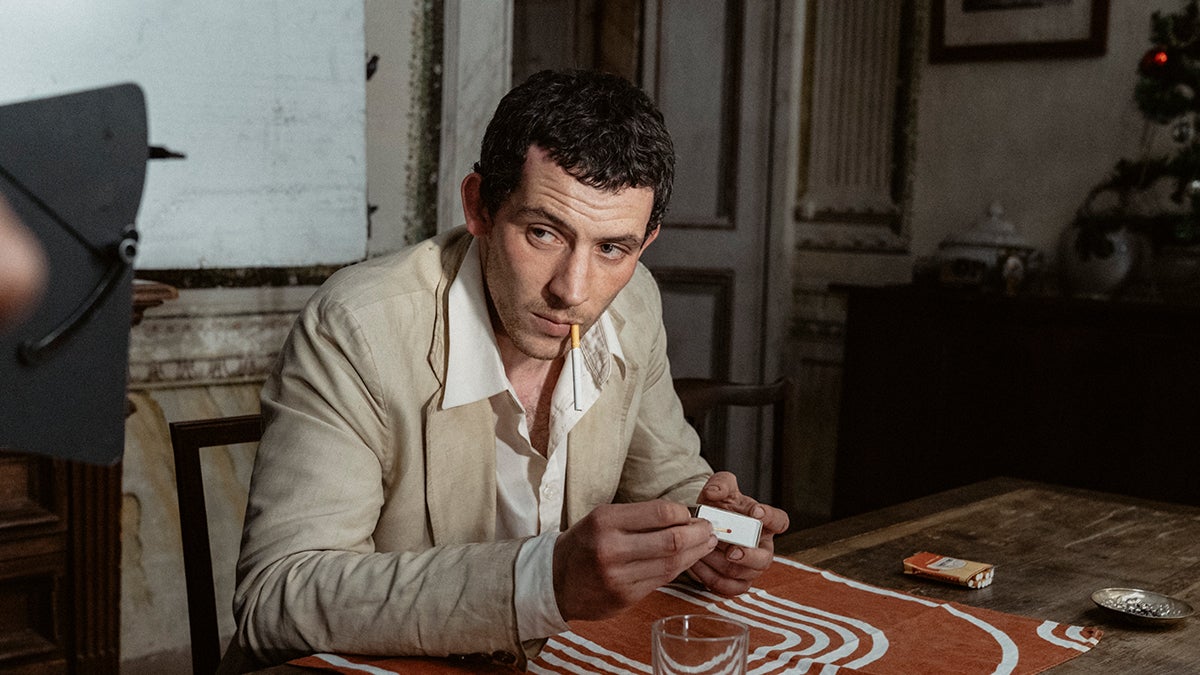 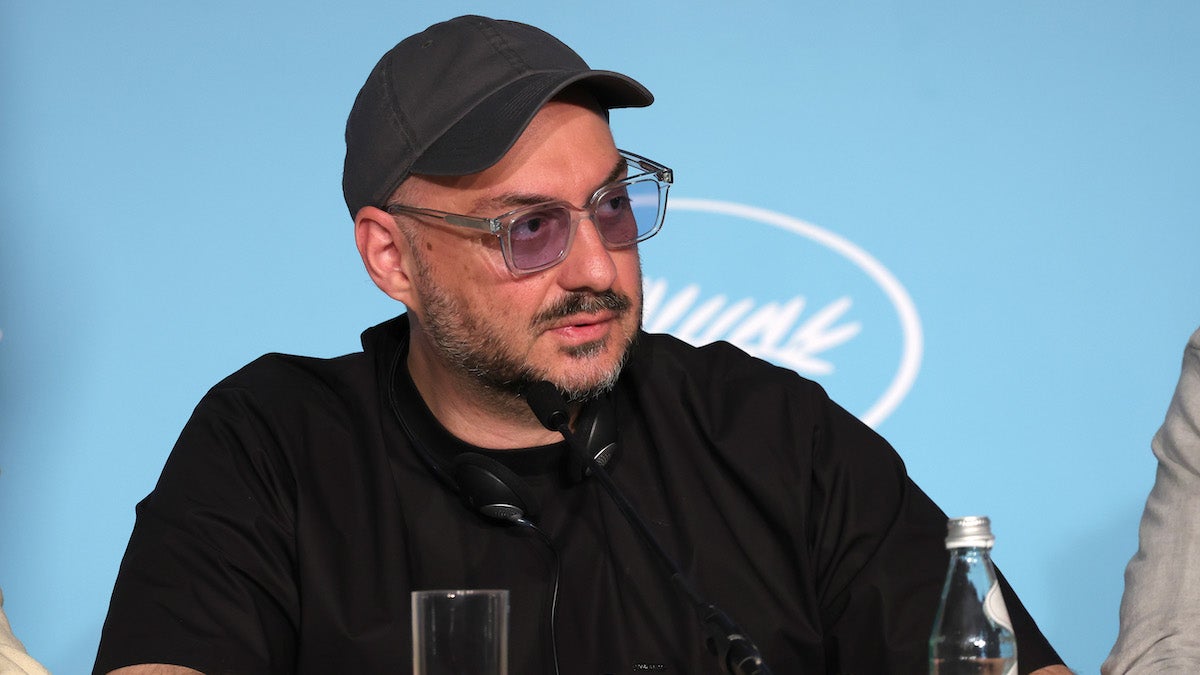 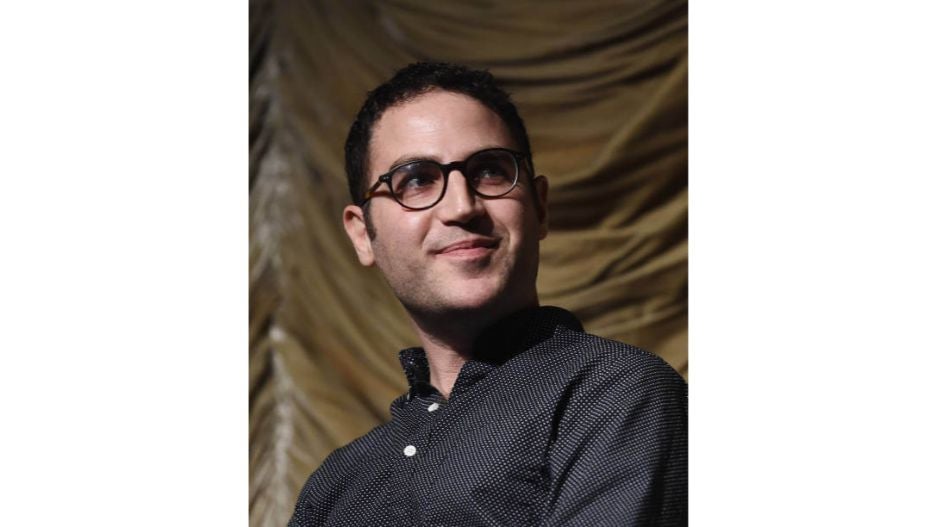 Neon Ups Jeff Deutchman to President of Acquisitions and Production