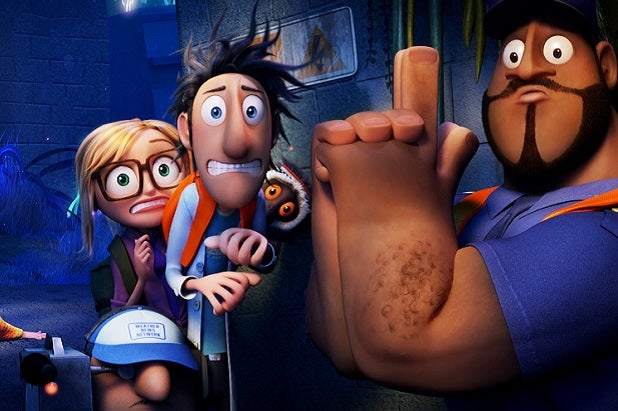 Netflix has acquired the pay-TV rights to Sony Pictures Animation’s movies under a new multiyear agreement, bolstering its position in the market for kids programming. Netflix users in the United States can already watch “Cloudy With a Chance of Meatballs 2” and “The Smurfs 2,” two Sony releases from last year.

Starz controls the rights to Sony’s live-action movies through 2021, and Netflix and Starz let their deal expire in 2012.

Scoring Sony’s animated movies is a boon to a service that has aggressively pursued younger viewers. It has already secured exclusive pay-TV rights to films from DreamWorks Animation, Pixar and Disney — three of the five biggest suppliers.

Sony will not release a new animated movie this year, but it will distribute “Hotel Transylvania 2” next year as well as at least two new projects in 2016.

Janney Montgomery Scott analyst Tony Wible was the first to notice the arrival of SPA films on Netflix, and a Netflix spokesperson later confirmed the deal.

“If true, NFLX has now managed to replace much of the content it lost from its discontinued licensing deal with Starz,” Wible wrote. “The Sony deal would only add one or two titles per year to its line up but gradually increases the company’s focus around younger/animated content.”