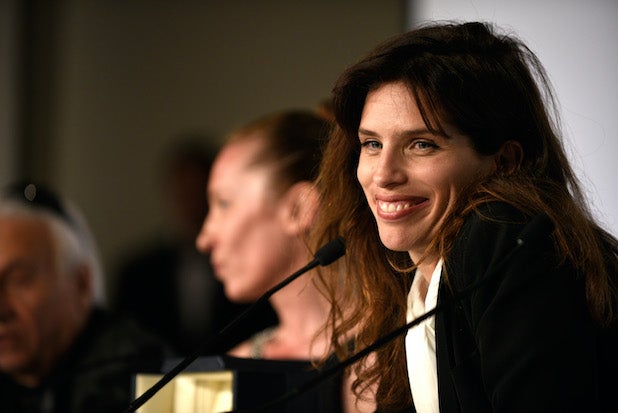 Netflix has acquired the French drama “DNA,” the latest film from actress and filmmaker Maïwenn in which she also stars and explores her Algerian family heritage.

“DNA” (or its French title “ADN”) was an official selection of the canceled 2020 Cannes Film Festival, and it finally made its world premiere at the Deauville American Film Festival. Here’s the synopsis:

“DNA” follows Neige, a divorced mother of three, who regularly visits her Algerian grandfather in the nursing home where he lives. She loves and respects this pillar of the family who raised her and, above all, protected her from toxic parents. Relationships between the various family members are difficult, rife with bitterness and resentment. Luckily, Neige can count on the good-humored support of her ex, François.

Maïwenn directed from a screenplay she wrote with Mathieu Demy. “DNA” is a production of Why Not Productions and Arte France Cinéma. The executive producers are Mélissa Malinbaum and Martine Cassinelli.

Following its premiere at Deauville, “DNA” played at the ongoing San Sebastian Film Festival and will next play the Zurich Film Festival.