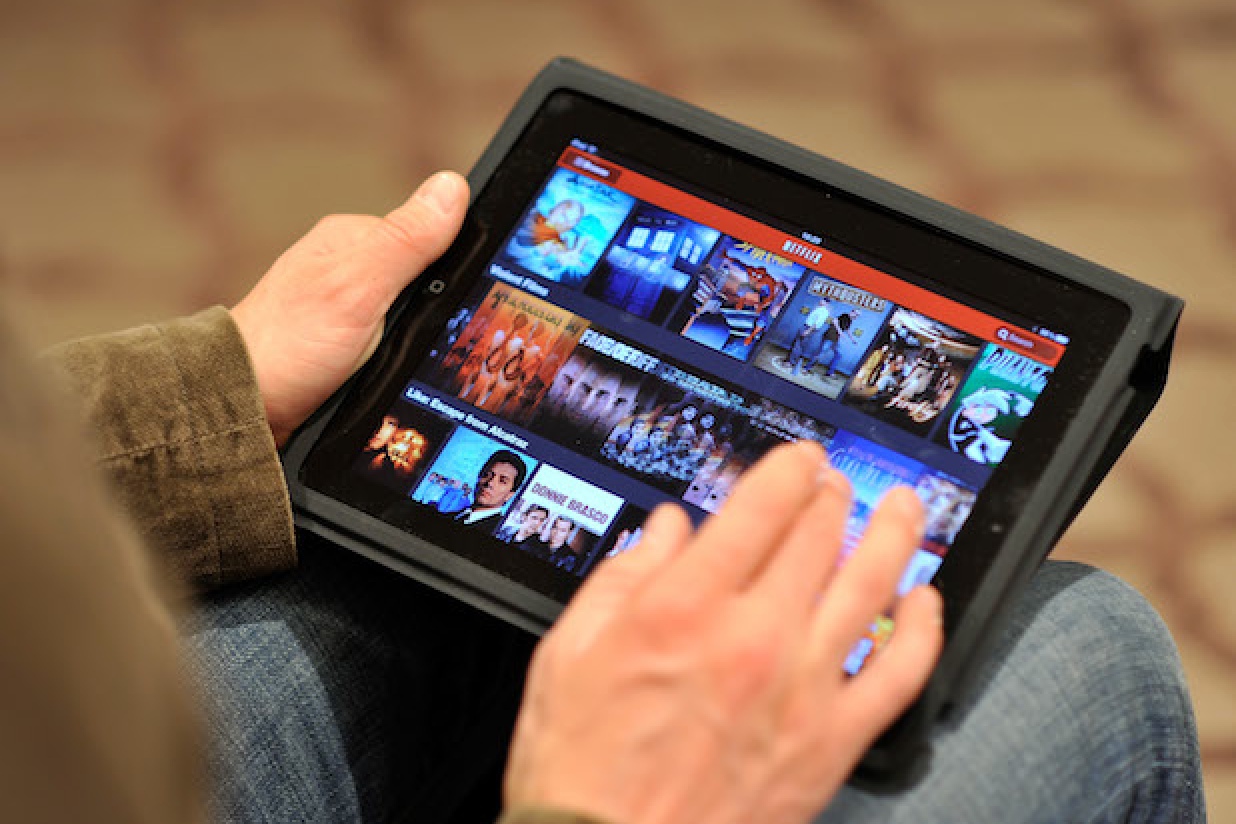 Netflix and Hulu may be convincing Showtime and HBO customers to cancel their premium TV subscriptions, according to a new report by the market research company NPD Group.

Over the last two years, the number of U.S. households subscribing to premium cable channels dropped six percent, while the number of households with subscription video-on-demand services such as Netflix grew by four percent.

It’s a phenomenon known as “cord shaving” or “cord cutting” and it’s spurred by an abundance of cheaper alternatives to cable, the study’s authors argue.

“There’s more consumer stress than we hear about,” Russ Crupnick, senior vice president of industry analysis with NPD, told TheWrap. “I study the toy business as well and when we ask consumers why aren’t you buying as many toys, it’s not because their kids are all playing with iPads. It’s that they don’t have disposable income.”

“You’ve got to pay for smart phones and data plans and income isn’t rising,” he added. “When you look at all these things, something’s got to give.”

Thirty two percent of U.S. households subscribed to premium TV channels in August of 2013, down from 38 percent in March 2012. Over the same period, the number U.S. households that maintained subscription video on demand accounts went from 23 percent to 27 percent.

Costs of premium channels can range from $15 to $20 depending on providers. Netflix subscriptions cost as little as $7.99. Though Netflix may not have the track record of routinely producing hits such as Showtime’s “Homeland” or HBO’s  “Game of Thrones,” over the past year it has backed well-received original programs such as “House of Cards” and “Orange is the New Black.”

It’s worth noting that the rise of Netflix is not necessarily the cause of a decline in popularity of more expensive cable packages. Crupnick said the results may be partly attributable to demographics, with a younger, more digitally savvy group of consumers coming of age.

Other studies have pointed to cable, satellite and telco defections as costs of subscription packages  have ballooned.  A 2012 report by the Convergence Consulting Group found that 2.65 million Americans canceled TV subscriptions between 2008-2011 in favor of lower-cost internet subscription services or video platforms.

“My guess is cable companies are not asleep at the switch,” Crupnick said. “They know the competition is out there.”