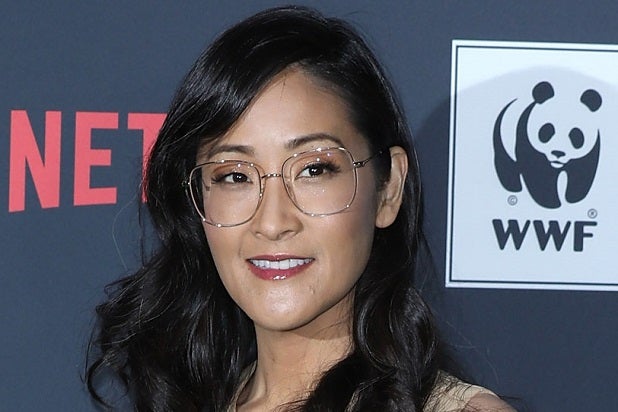 Netflix announced Wednesday that it has moved Lisa Nishimura to Vice President of Indie Film and Documentary Features. She replaces Bela Bajaria, who is now overseeing the streaming service’s international non-English TV programming as part of an ongoing leadership shuffle.

Nishimura was previously in charge of Netflix’s comedy programming, and will continue to handle limited documentary series and shorts as well as feature-length docs. She will now report to Netflix’s VP of original film, Scott Stuber.

“Lisa blazed a trail within Netflix building our documentary and comedy initiatives, and we’re so lucky to have her expand her role into indie films,” said Stuber in a statement. “Lisa joins Matt Brodlie and Ian Bricke, who have built our indie film business over the last several years. Together they will continue to deepen our talent relationships and give diverse and unique storytellers a home to share their films.  I’m looking forward to working alongside Lisa, Tendo Nagenda and David Kosse as we grow our film studio.”

Brandon Riegg will take Nishimura’s place as head of comedy programming, in addition to unscripted programming and multi-season docuseries like “Chef’s Table.” He will report to Netflix’s head of English-language programming, Cindy Holland.