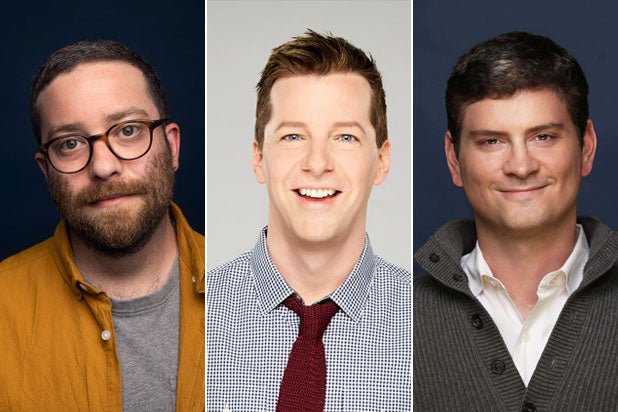 Netflix has given a 10-episode series order to the animated comedy “Q-Force” from writer Gabe Liedman and producers Sean Hayes and Michael Schur.

The animated half-hour centers on a handsome secret agent and his team of fellow LGBTQ superspies. Per the show’s official description, “Constantly underestimated by their colleagues, the members of Q-Force have to prove themselves time and again as they embark on extraordinary professional (and personal) adventures.”

“Brooklyn Nine-Nine” and “PEN15” alum Liedman will serve as writer and showrunner on the comedy, with Hayes and Schur executive producing.

Todd Milliner of Hazy Mills and David Miner of 3 Arts are also executive producers on the project.

The new project comes just weeks after Schur re-upped his overall deal at Universal Television, keeping the “The Good Place” and “Brooklyn Nine-Nine” creator at the studio he’s been with since 1998.