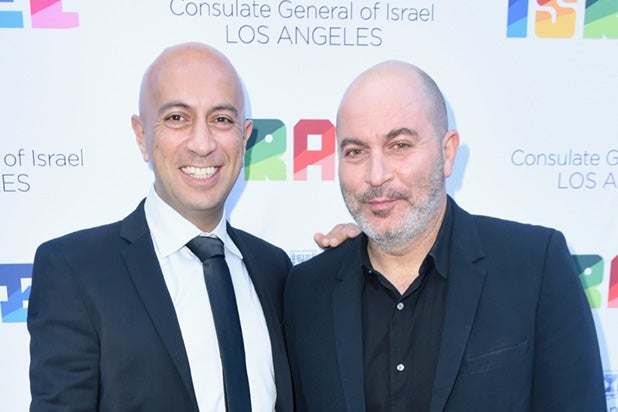 Netflix has given a 10-episode series order to the thriller “Hit and Run” from “Fauda” co-creators Avi Issacharoff and Lior Raz (pictured) and “Z: The Beginning of Everything” duo Dawn Prestwich and Nicole Yorkin.

Co-created by the four writers, the series follows a happily married man whose life is turned upside down when his wife is killed in a mysterious hit and run accident.

“Fauda,” which debuted its second season on the streamer earlier this year, has been a huge hit for Netflix and overseas. Back in March the Israeli political drama took home 11 awards from the Israel Academy for Film and Television, including a best actor prize for Raz.

Prestwich and Yorkin most recently co-created and ran Amazon’s Zelda Fitzgerald drama “Z: The Beginning of Everything.” Their previous credits include “Flashforward,” “The Killing” and FX’s “The Riches.”