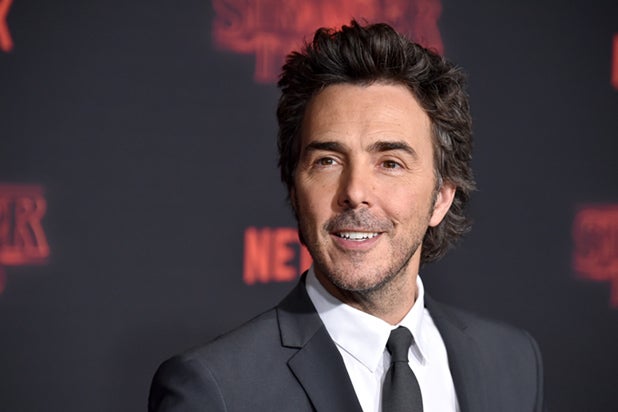 Under the exclusive deal, which could be worth as much as seven figures, Levy and 21 Laps will produce original television series for the streaming platform, expanding on a relationship that has already given Netflix a hit with the Duffer Brothers’ “Stranger Things.”

That ’80s-inspired hit was recently picked up for a third season.

“I don’t know any other company that would have taken a chance on a show about kids and inter-dimensional monsters, created by young unknown twin brothers and produced by a movie director’s production company,” Levy said in a statement. “Netflix did, and they bet big, and it’s been truly thrilling to take this wild ride with such exceptional partners.”

It was also announced on Wednesday that Josh Barry (formerly head of television and a partner at THE FIRM, and a longtime ABC exec) had been named President of 21 Laps Television.

“My aspiration for 21 Laps has always been to create content that is eclectic, bold, humanist and surprising. As such, Netflix is the perfect home for us and our collaborators,” Levy said. “My partners Dan Levine and Dan Cohen, along with President of Television Josh Barry and the rest of our 21 Laps colleagues and I, can’t wait to craft and usher more singular shows into the world with this empowering platform and partner.”

“Shawn and 21 Laps are courageous and adept storytellers who lean into risk both narratively and by nurturing great young talent,” said Cindy Holland, vice president, original content for Netflix. “They have an admirable track record for telling ambitious stories that have incredible heart and which resonate with audiences all over the world.”

21 Laps’s recent film projects include “The Spectacular Now,” “Arrival,” the “Night at the Museum” franchise and the James Franco comedy “Why Him?”

On the TV side, the company is also responsible for the Tim Allen-led ABC comedy “Last Man Standing.”

The actor stops by TheWrap for an interview and photo session

Photographed by Raen Badua for TheWrap