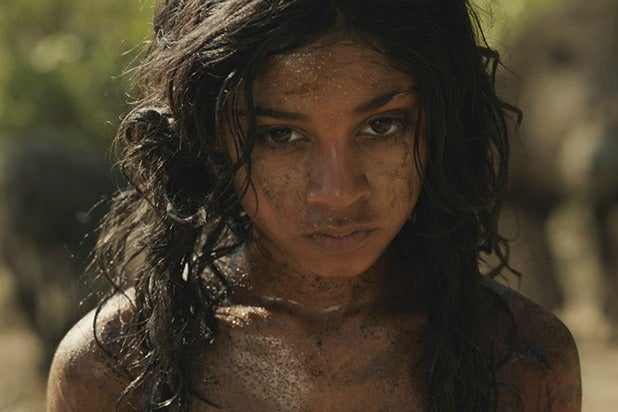 Netflix has acquired the global rights to Andy Serkis’ “Mowgli” from Warner Bros., an individual with knowledge of the deal told TheWrap.

Warner Bros. will no longer distribute the film domestically. Instead, Netflix will roll out the film on the streaming platform and in theaters in 2019. It’s Netflix’s biggest acquisition of a finished film to date. The live-action/CGI retelling of Rudyard Kipling’s classic tale will star Christian Bale, Cate Blanchett, Benedict Cumberbatch, Naomie Harris and Serkis.  Rohan Chand will star as Mowgli.

Callie Kloves wrote the screenplay based on Kipling’s story. Producers on the project include Jonathan Cavendish, Steve Kloves and Serkis.

At CinemaCon in April, Serkis promised a darker, bloodier tale that will delve deeper into the conflict of man vs. nature that lies at the heart of the famous tale.

Earlier this year, Netflix took over the third film of the “Cloverfield” franchise from Paramount, which turned out to be “God Particle.” The streaming service also acquired the worldwide rights to New Line Cinema’s “Shaft,” as well as the foreign rights to Natalie Portman’s “Annihilation.”