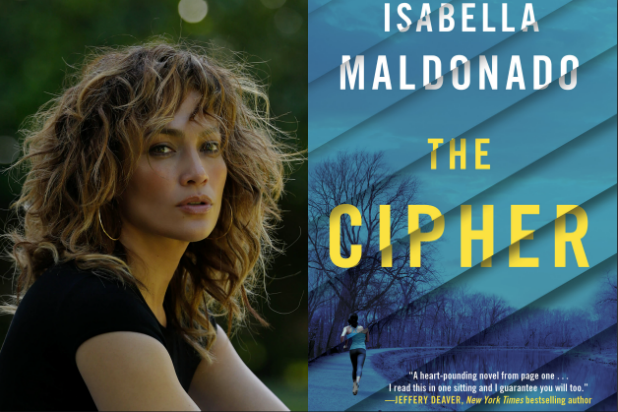 Netflix has optioned Isabella Maldonado’s thriller novel “The Cipher” to adapt into a feature film starring Jennifer Lopez, according to an individual with knowledge of the project.

“The Cipher” will star Lopez as FBI agent Nina Guerrero, who finds herself drawn into a serial killer’s case after he strategically posts complex codes and riddles online corresponding to recent murders to lure her into a cat-and-mouse chase.

Also Read: Jennifer Lopez Rom-Com 'Marry Me' Bumped From Valentine's Day to May 2021 by Universal

Next up, the Boricua superstar will star in “Marry Me,” a romantic comedy with co-star Owen Wilson. “Marry Me” features original songs from J-Lo as well as Latin music star Maluma, who is co-starring and making his feature-film debut. Universal will release the rom-com the summer of 2021. Lopez will also star in STXfilms’ “The Godmother,” a drama about Colombian drug lord Griselda Blanco.