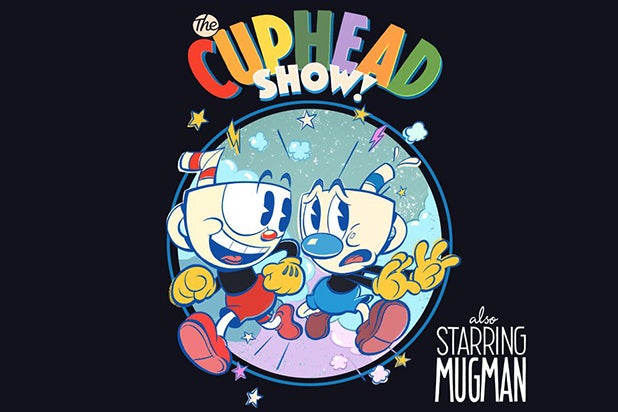 Netflix is adapting the hit video game “Cuphead” into an animated series, the platform announced on Tuesday.

The series will be inspired by the game of the same name, released by indie game company Studio MDHR in 2017. Famous for its hand-drawn animation inspired by 1930s Fleischer cartoons and notoriously difficult gameplay, “Cuphead” has sold more than 40 million copies and won a slew of awards.

“The Cuphead Show,” described as a character-driven comedy, will follow “the unique misadventures of the impulsive Cuphead and his cautious but easily swayed brother Mugman,” Netflix says. “Through their many misadventures across their surreal home of the Inkwell Isles, they’ve always got one another’s backs.”

In an interview with IGN, the Moldenhauers described their vision for the project, which remains in the early stages.

“It’s safe for kids, but written so there are also things that adults find funny and appeals to a wider audience,” the duo said. “It’s not a toddler show or a little kids cartoon. It’s safe to say that [the showrunners are] aiming for the same kind of vibe that the game hints at. They’ll be taking that idea and expanding it.”

Extra, Extra! Experience the wonder of the Inkwell Isles in full color and cine sound! That’s right folks, Cuphead and Mugman are on their way to Netflix with The Cuphead Show! pic.twitter.com/CD52cjJVSW