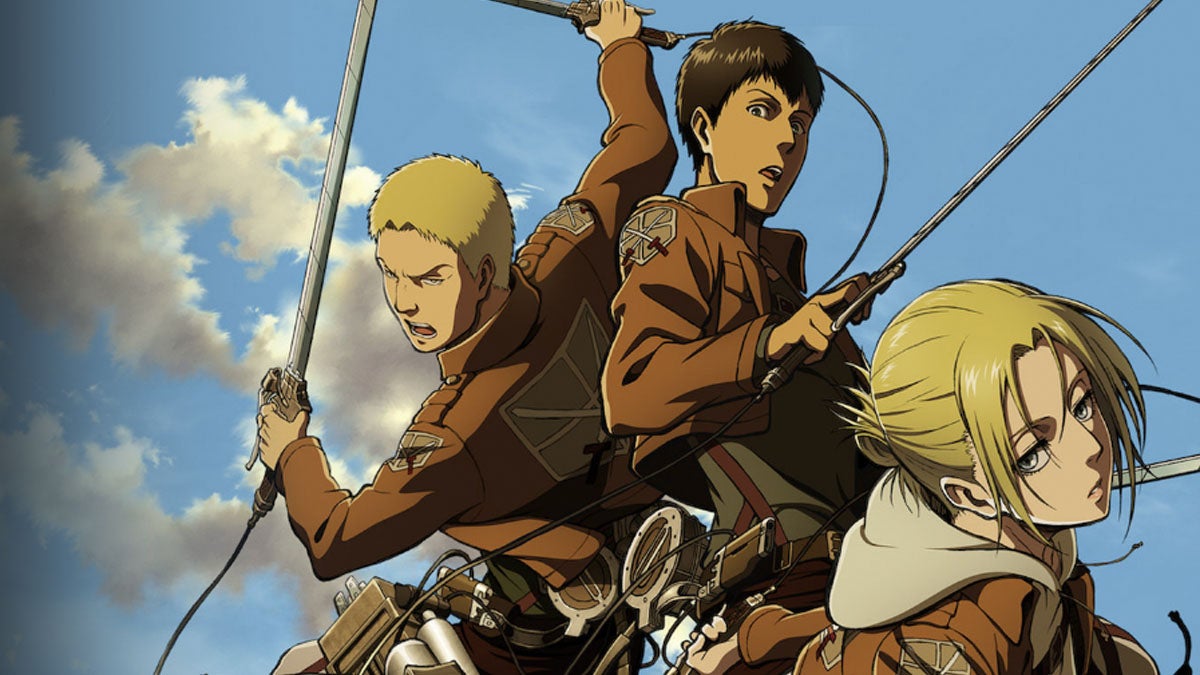 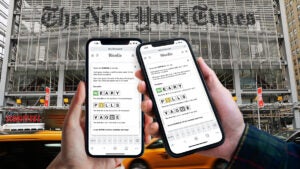 "Attack on Titan" was adapted from the manga of the same name by Hajime Isayama. (Netflix)

”Attack on Titan“ isn’t only the most popular show in the U.S. for the streamer, it’s also its most in-demand show globally

In February, the most in-demand show on Netflix was “Attack on Titan.” “The Walking Dead,” “Stranger Things,” “The Witcher,” and “Cobra Kai” round out the top five most in-demand series last month on the streaming giant.

“Attack on Titan” had 57.85 times the demand of the average series for the month —  as measured by Parrot Analytics‘ patented platform, which takes into account consumer research data, streaming, downloads and social media, among other consumer engagement.

The anime series had the highest global demand of any series in 2021 in addition to being the most in-demand series in the United States. This show is a smart addition to Netflix’s platform as it capitalizes on a growing demand for anime while Netflix works on making the next must-see anime for itself. The streamer’s original anime series like “Yasuke” and “Castlevania” have already caught audiences’ attention, but not to the same degree as a global hit like “Attack on Titan.”

There are also a number of licensed series benefiting from interest generated by new seasons on their original networks among the 10 most in-demand shows on Netflix last month. AMC’s perennially popular “The Walking Dead,” which stands at No. 2 on the list, is in the middle of its 11th and final season, while sixth-place “The Flash” is currently releasing episodes in its eighth season on The CW.

Anticipation for Starz’s “Outlander” was high ahead of its season 6 premiere on March 6 after a nearly two-year hiatus. Placing No. 8 on this list, “Outlander” was also the most in-demand period drama recently.

However, since these shows are licensed to Netflix, their latest seasons are airing on their original networks first. Licensed series like these make up a majority of demand for the shows’ previous seasons available on Netflix. While the streamer’s back catalog will get some attention as audiences catch up ahead of the newest episodes, Netflix isn’t able to fully capitalize on peak interest in the latest season of these shows, because it has to wait until they’re available to release on its platform. 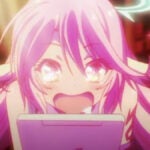 This is just one of the reasons why original (as opposed to licensed) content is so important — it removes the gap between when new content is released and when it becomes available to a platform’s subscribers.

Yet Netflix sounds primed to fix that weakness in its catalog. Last week at the AnimeJapan event, the company announced 40 new anime films and series set to release this year, including the continuations of popular titles “Ultraman,” “Ghost in the Shell,” and “Tiger and Bunny.”

One way that Netflix gets more value from its licensed content is through exclusivity. Nearly a third of demand for shows on Netflix was for series that aren’t its originals but cannot be streamed anywhere else in the U.S. Shows like these still provide a powerful incentive for subscribers to sign up to the platform and stick around.

Four of the 10 most in-demand shows on Netflix in February were its own original series. “The Witcher” and “Cobra Kai” — in fourth and fifth place on our list, respectively — were still coming down from the demand peaks of their latest seasons in December. The first part of the final season of “Ozark” (No. 10) premiered at the end of January. Netflix is taking the split-season approach with this show, which it has used with other series, such as “La Casa de Papel,” and plans to use it for the upcoming “Stranger Things” season. This strategy allows it to stretch out interest in a show for longer while maintaining its binge-release model where it drops all episodes at once. 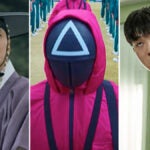 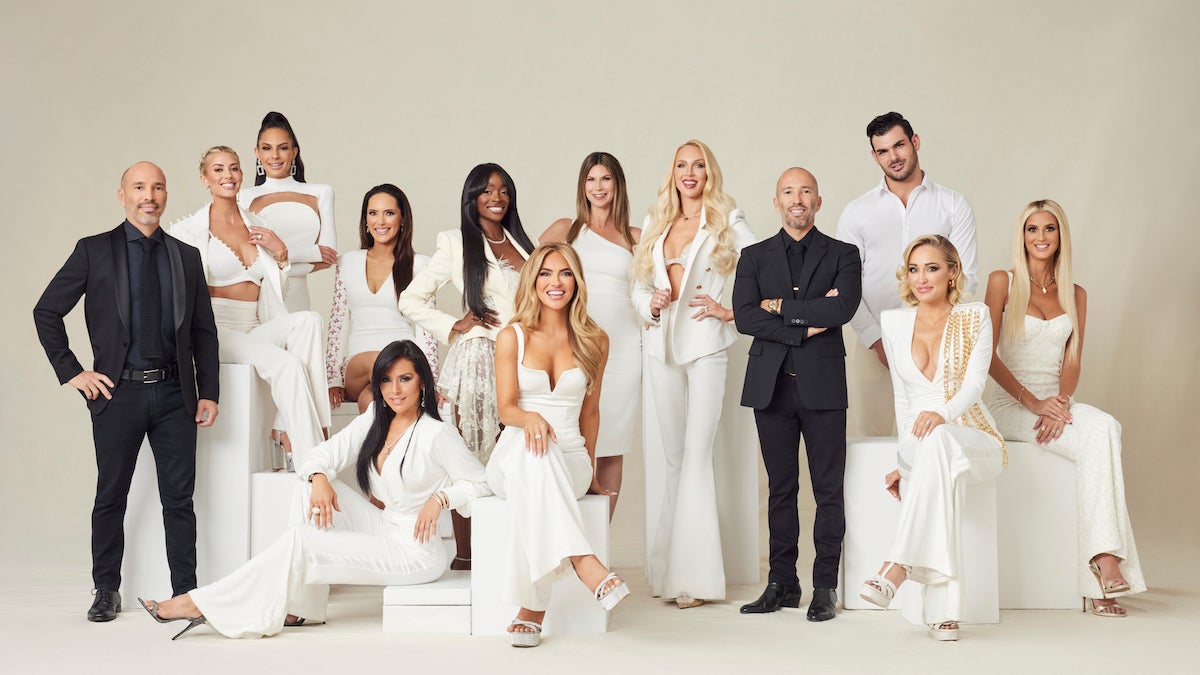