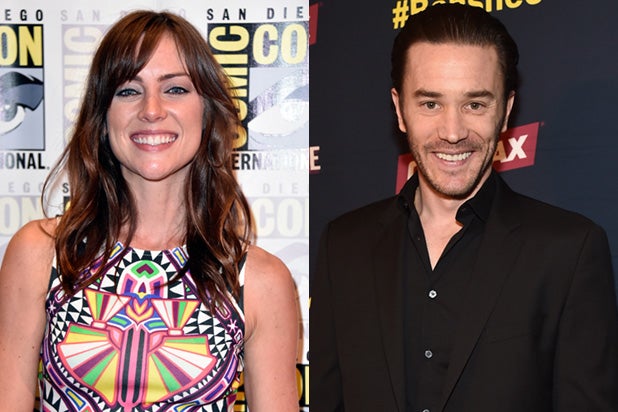 The children of Harold Meachum (Wenham), Joy (Stroup) and Ward (Pelphrey), have spent their lives building Rand Enterprises to its current standing in the world, only to have all their work placed in jeopardy when Danny Rand (Jones) returns to claim his birthright.

The upcoming series, Netflix’s fourth Marvel series after “Daredevil,” “Jessica Jones” and “Luke Cage,” follows Danny Rand as he fights against the criminal element corrupting New York City with his incredible kung-fu mastery and ability to summon the awesome power of the mystical Iron Fist.

Scott Buck will serve as showrunner.