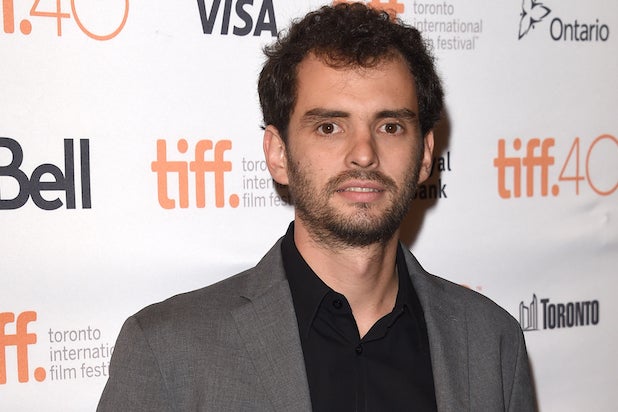 Jonas Cuarón is set to direct an untitled Chupacabra movie for Netflix, according to an individual with knowledge of the project. Additionally, Cuarón is writing the latest draft of the script based on an original script by Marcus Rinehart, Sean Kennedy Moore and Joe Barnathan.

The movie centers on a teenager named Alex who, while visiting his family in Mexico, gains an unlikely companion when he discovers a young Chupacabra hiding in his grandpa’s shed. In order to save the mythical creature, Alex and his cousins must embark on the adventure of a lifetime.

In 2018, 26th Street Pictures signed a multi-year first-look film deal at Netflix. Columbus started the banner with Barnathan and Radcliffe in 1994, launching film franchises such as “Harry Potter” and “Night at the Museum.” In 2011, they produced the blockbuster hit “The Help,” which received four Oscar nominations including best picture. Additionally, 26th Street Pictures is currently in post-production on “The Christmas Chronicles 2,” which Columbus also directed, and will be released on Netflix later this year.

Cuarón is repped by UTA and ID PR.