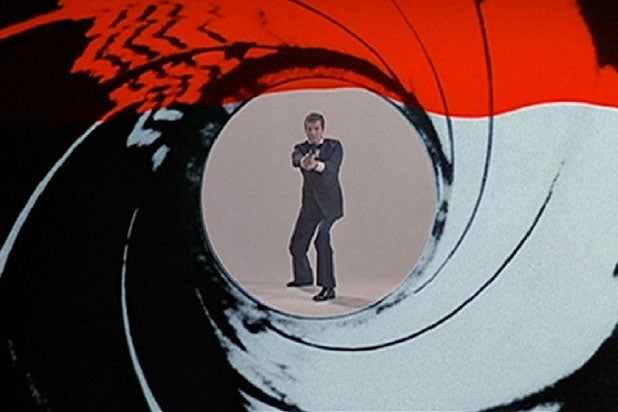 James Bond is heading back to movie theaters with or without Daniel Craig.

Franchise producers Barbara Broccoli and Michael G. Wilson of EON Productions, announced that the 25th James Bond film will hit the U.S. on November 8, 2019. It will rollout in Europe one week prior, keeping with tradition.

Neal Purvis and Robert Wade will return to write the script, as they have for each Craig-led Bond — titles including “Skyfall,” “Spectre,” “Quantum of Solace” and “Casino Royale”

Broccoli and Wilson promised “details regarding distribution, including international release dates, the film’s cast and director, will be announced at a later date.”

We should hope so — the film has a tad over two years to get shot, edited and drum up fanfare once again.

A domestic distributor for the film is also up in the air. In April, TheWrap reported that four major studios are locked in a bidding war for the one-off rights.