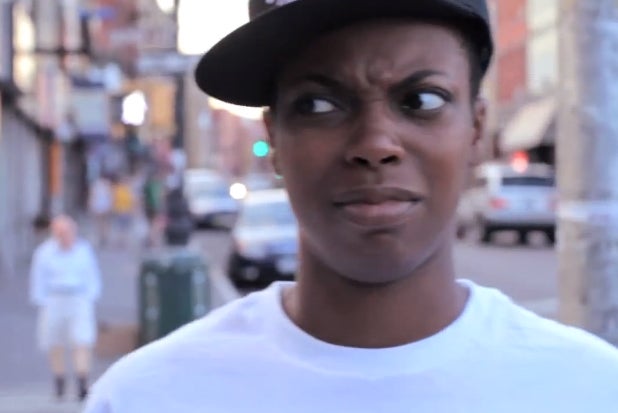 New “Saturday Night Live” cast member Sasheer Zamata brings a fresh face to the late-night sketch show, and she has the funny bone-a fides to back it up.

Since hitting New York’s comedy scene in 2009, Zamata has racked up credits on Comedy Central’s “Inside Amy Schumer” and FX late-night series “Totally Biased w/ W. Kamau Bell,” and she is a member of comedy troupe Upright Citizens Brigade.

Equally critical to her role on “SNL” is Zamata’s writing, which has appeared on Jezebel, the Hairpin and serves as scripts for most of her skits and webseries.

Also read: ‘Saturday Night Live’s’ Not So Colorful Past: A History of Its Diversity (Photos)

We can trumpet her qualities until we’re blue in the face, but the only way for you to get a taste of what Sasheer Zamata is all about before her Jan. 18 debut on NBC’s “Saturday Night Live” is to take a look for yourself:

“Pursuit of Sexiness” Episode #4: Sheer Can’t Have It All