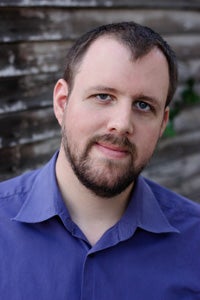 Deadline Hollywood Daily isn’t the only entertainment site hiring veteran reporters to cover the opposite coast.

New York magazine announced Monday that it has hired Claude Brodesser-Akner — veteran of Variety, Ad Age and TMZ, among others – as West Coast editor of its entertainment-focused blog, Vulture.

Brodesser is the first West Coast hire for the site, which recently reeled in Josh Wolk for an entertainment editor slot.

Most recently, Claude had been contributing to Wired magazine.

Despite having a resume filled with job moves, he’s an extremely dedicated dude: as many people know, Brodesser converted to Judaism before marrying his wife, Taffy – a conversion that included getting circumcised at age 33.

"It didn’t tickle," Akner once told the New York Times.