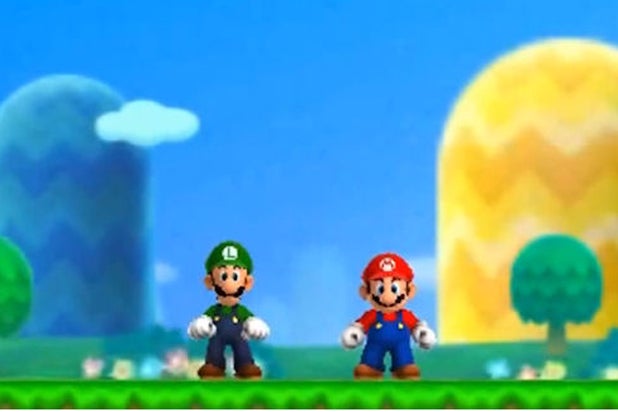 A recent New York Times obituary for Nintendo president Hiroshi Yamauchi made a terrible, terrible mistake: it said that Mario and Luigi, the characters at the center of the “Super Mario Brothers” videogame series that helped put Nintendo on the map, were janitors.

As any videogame fan surely knows, Mario and Luigi, the Italian brothers who fight Koopa crime, often in an attempt to rescue Princess Peach of the Mushroom Kingdom, are plumbers.

Mario also worked as a carpenter in the early ’80s.

NYT corrected its error on Thursday:

An obituary on Sept. 20 about Hiroshi Yamauchi, the longtime president of Nintendo, included a quotation from a 1988 New York Times article that inaccurately described the Nintendo video game Super Mario Bros. 2. The brothers Mario and Luigi, who appear in this and other Nintendo games, are plumbers, not janitors.

Neither Mario nor Luigi could immediately be reached for comment.