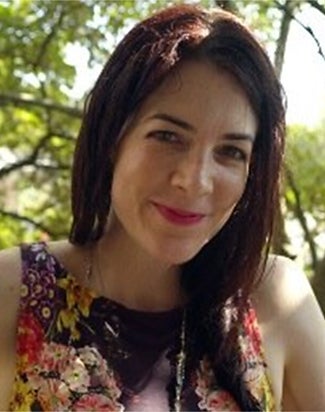 Buckley is succeeding the Times’ former Carpetbagger, Melena Ryzik, who will now shift to focus on general news and features. Now Buckley will be the one tasked with covering the Oscars and movie awards season for the site.

As the new Carpetbagger, Buckley “will assume the many glorious and exhausting responsibilities involved in covering the Academy Awards for The New York Times,” NYT culture editor Danielle Mattoon wrote in a newsroom memo obtained by media. “As a new addition to the department, Cara has already made many of her inimitable talents known, expertly interviewing several of this year’s nominees while doggedly covering the scuttlebutt of the 2014 race.”

Buckley had been a reporter on NYT’s metro desk for seven years. Previous to that, she served as the Key West Bureau Chief for the Miami Herald.