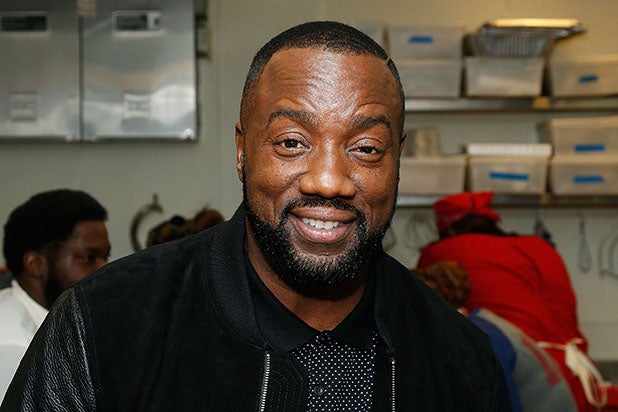 Malik Yoba is set to return to the world of “New York Undercover.”

The actor will reprise his role as J.C. Williams from the original 1994 cop drama in Dick Wolf’s reboot pilot at ABC. In the new series, which picks up 20 years later, Williams is now overseeing the unit and the next generation of detectives.

The new “New York Undercover” follows detectives Nat Gilmore and Melissa Ortiz as they investigate the city’s most dangerous criminals from Harlem to Battery Park.

The original “New York Undercover,” created by Wolf and Kevin Arkadie, aired from 1994 to 1999 on Fox, making history as the first police drama to be led by multiple people of color. In addition to Yoba, the series also starred Michael DeLorenzo, Patti D’Arbanville and Luna Lauren Velez, with Marisa Ryan, Josh Hopkins and Tommy Ford joining the show for its fourth and final season.

Yoba is repped by Innovative Artists and Kieran Maguire at The Arlook Group.