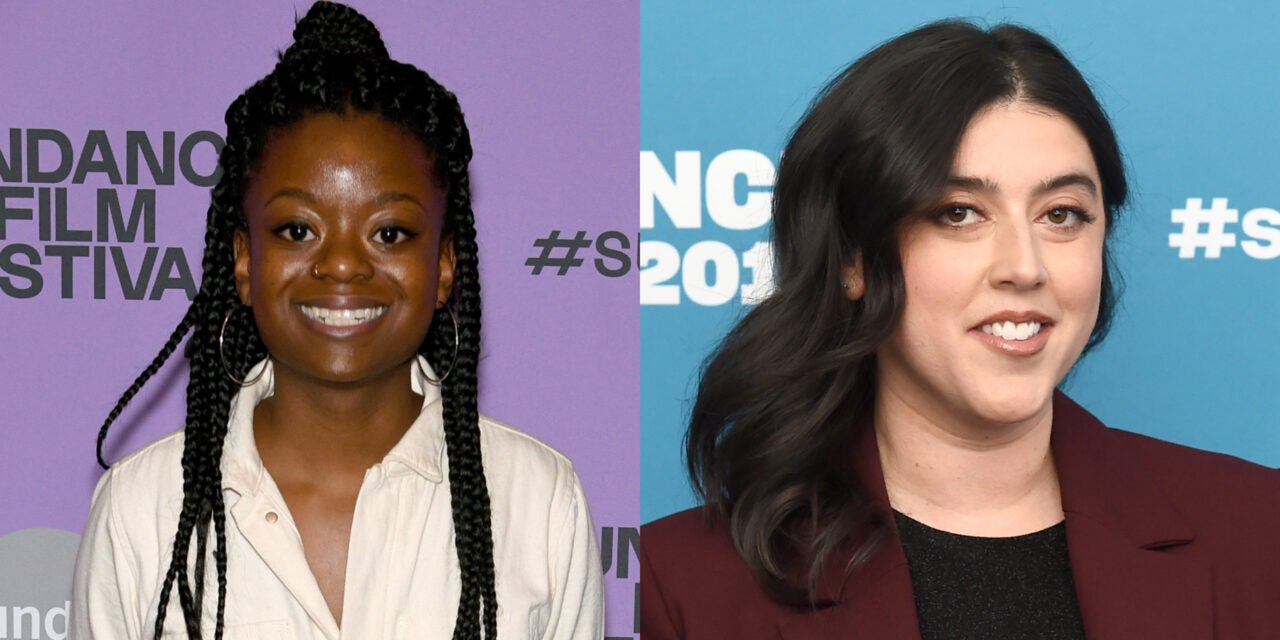 “The New Yorker Documentary: Remote Festival Series” kicks off online Wednesday at 9 a.m/12 p.m. ET with a glimpse inside the world of nail technicians.

The special, short-run program will showcase a new film online each week through the summer and is part of the ongoing “New Yorker Documentary” series. The festival features renowned filmmakers will open with Crystal Kayiza’s “See You Next Time,” which examines the relationships between nail artists and their clients.

Here are the other artists’ works to be featured weekly through the summer:

Klayman’s ‘Flower Punk’ explores the process behind Japanese artist Azuma Makoto’s works, which use flowers and plants to make emotional arrangements. Mallis’ ‘Raising Baby Grey’ examines gender as it follows parents who have decided to raise their child gender-neutral from infancy. That, it turns out, comes with its own unique challenges.”

“With in-person festivals upended this year, I’m pleased The New Yorker can spotlight this extraordinary slate of films,” Soo-Jeong Kang, the magazine’s executive producer of video, said in a statement ahead of Wednesday’s launch. “We aim to share uncommon perspectives on issues that matter to us now, and we hope viewers will find this collection of work to be as captivating as we do.”