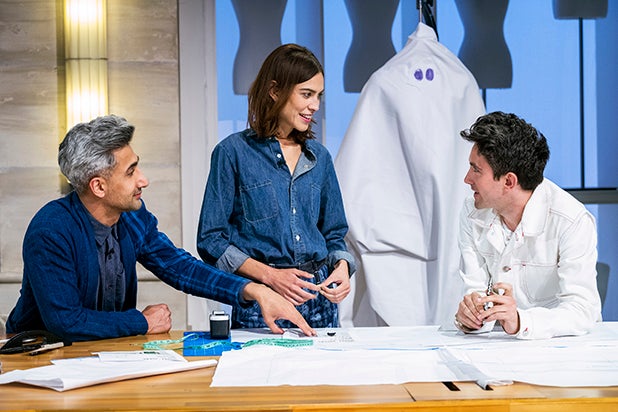 Netflix has canceled the fashion design competition “Next in Fashion” after one season, TheWrap has confirmed.

Hosted by Alexa Chung and “Queer Eye’s” Tan France, the series debuted its 10-episode first season back in January.

Featuring 18 designers with established careers in the fashion industry, the show was described as a competition to find “the next big name in fashion.” The winning designer was awarded a $250,000 prize and the opportunity to debut their collection with luxury fashion retailer Net-a-Porter. South Korean womenswear designer Minju Kim took home the prize in the finale.

France broke the news that show would not return, telling Variety that “it was honestly one of the proudest things I’ve ever worked on. I love the show and Alexa so much.”