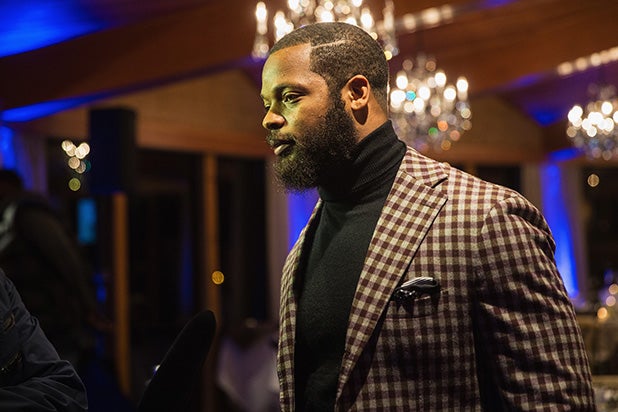 Philadelphia Eagles defensive end Michael Bennett has been indicted by a Texas jury after allegedly injuring a woman at Super Bowl LI in Houston last year.

Bennett, 32, faces a felony charge of injury of the elderly after allegedly shoving a 66-year-old paraplegic woman while attempting to run out onto the field to congratulate his brother, then-New England Patriots tight end Martellus Bennett.

According to a statement from the Harris County District Attorney in Houston, Bennett was told by NRG Stadium employees to use a different entrance to the field, but pushed past them anyway.

“We are aware of the situation involving Michael Bennett and are in the process of gathering more information. Because this is an ongoing legal matter, we will have no further comment at this time,” a spokesperson for current Super Bowl champions, the Philadelphia Eagles, told TheWrap.

Bennett previously made headlines with a different off-the-field incident last fall, when he shared a tweet saying he was racially profiled and harassed by Las Vegas police officers who threatened to “blow my f—ing head off.”

The 10-year NFL veteran was with the Seattle Seahawks at the time of the alleged incident.