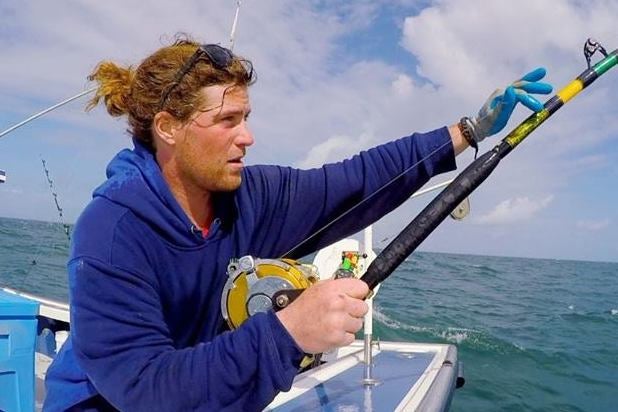 Nicholas “Duffy” Fudge, one of the fishermen featured on the reality show “Wicked Tuna,” has died at the age of 28.

In a statement shared on the show’s Facebook page, National Geographic and producers Pilgrim Media Group said Fudge died earlier this week. His cause of death has not been made public.

“We join Duffy’s family and friends in mourning his untimely loss,” the statement read.

Set in Gloucester, Massachusetts, “Wicked Tuna” follows the commercial fishermen who compete to catch the most bluefin tuna each season.

Fudge served as first mate to Captain Tyler McLaughlin on the Pinwheel, appearing on both “Wicked Tuna” and its spinoff “Wicked Tuna: Outer Banks.”

“Duffy was much more than a mate; he was a great friend and a talented fisherman,” McLaughlin said in a statement. “Together, we had some epic moments at sea, and the Pinwheel won’t be the same without him. Out of respect for Duffy’s family, we ask for privacy at this time as we continue to process this tragic event.”