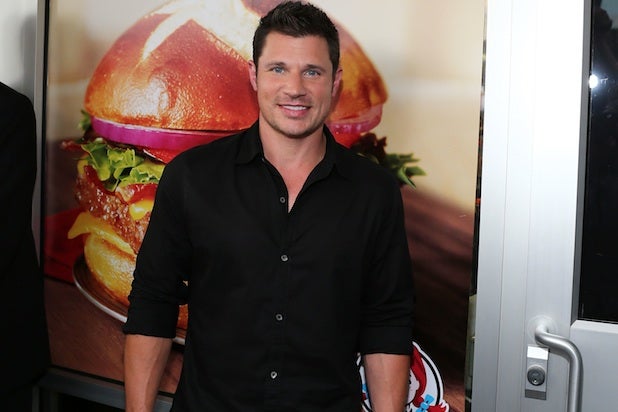 Nick Lachey was impressed by Tuesday’s news that People Magazine and JustJared.com had adopted a “no kids policy”  when it comes to publishing paparazzi photos.

“It takes a lot of courage for them to do that, because their competitors clearly haven’t said that,” Lachey, who starts his new role as VH1’s “Big Morning Buzz Live” host on Monday, told TheWrap.

“They’re potentially setting themselves up to miss out on some potential business, but I think it’s an important issue,” he continued.

Kristen Bell and husband Dax Shepard have been campaigning against the “pedorazzi” — paparazzi who take photos of celebrities’ children. And last year, Jennifer Garner and Halle Berry endorsed a California bill that called for tougher penalties for photographers who harass the kids of public figures.

“I think it’s turning the way it should,” Lachey, 40, said. “I don’t think kids should be the subjects of paparazzi photos.”

Lachey, a member of boy band 98 Degrees and host of NBC’s “The Sing-Off,” is married to former Miss Teen USA and TV personality Vanessa Minillo. Together, they have a son, Camden John Lachey, who was born in September of last year.

“We all have made decisions as adults to be in this business and to accept the things that come along with it,” Lachey explained. “But, our kids haven’t had that opportunity to make that choice. I think it’s unfair to be subjected to photographers in their face. And in some cases, yelling at them. I think celebrity parents are just like any other parent. You want to protect your kids and you want to protect their innocence as much as you can.”