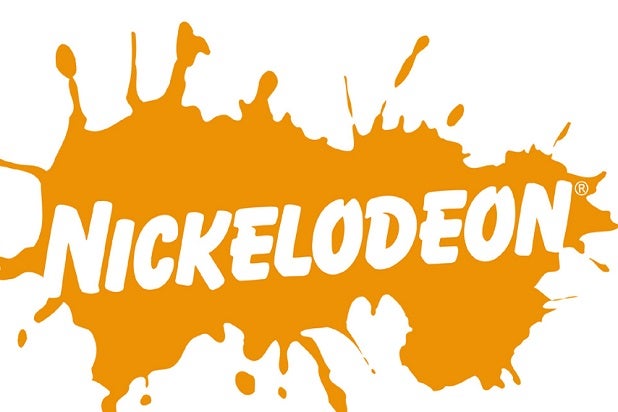 Shnedier’s series, “Henry Danger,” is a crime-fighting comedy centered on 13-year-old Henry, who scores a part-time job as a sidekick-in-training to super crime fighter Captain Man (plaed by Cooper Barnes of “The Perfect Host”). Their colorful adventures throw Henry’s otherwise ordinary life absurdly out of balance, yet he must keep his new job a secret from his best friends. Schneider created the series, which has received a 20-episode order, with Dana Olsen (“George of the Jungle”).

“Bella and he Bullfrogs,” meanwhile, revolves around a perky head cheerleader named Bella (played by Brec Bassinger of “The Haunted Hathaways”) whose life in Texas takes an unexpected twist when she becomes the new quarterback for her school team, the Bullfrogs. Gabriel Garza and Jonathan Butler (“The Haunted Hathaways,” “Fanboy & Chum Chum”) are writing, with  Jeff Bushell serving as executive producer.

Finally, “Nicky, Ricky, Dicky & Dawn,” which has received a 13-episode order, is the story of a 10-year-old Dawn Haley (Lizzy Greene) whose sibling rivalry with her three brothers is heightened by the fact that they are quadruplets.  Her siblings include a germaphobe, an overachiever and a pint-sized ladies’ man. Matt Fleckenstein (“iCarly,” “Victorious”) created the series, and will executive produce with Michael Feldman (“See Dad Run”).

“Each of these projects brings fresh humor and relevancy to our kid audience and each has a unique voice and point of view that is exciting,” said  Russell Hicks, Nickelodeon’s President of Content Development and Production, said. “Our greatest hits have always been creator-driven kid stories told with humor and heart, and we are thrilled to continue our collaboration with hitmaker Dan Schneider while welcoming a new group of very talented creators into the Nickelodeon family.”