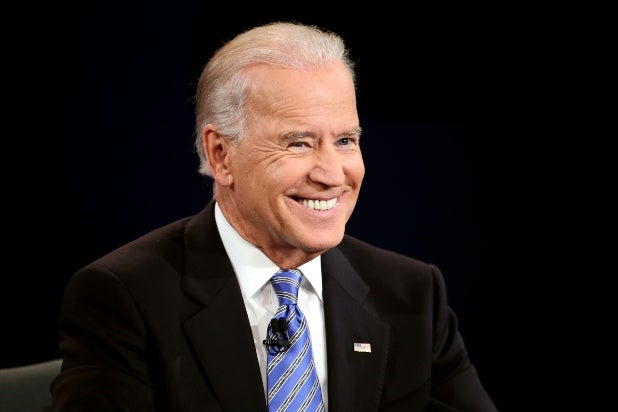 Joe Biden has been declared the winner of Nickelodeon’s “Kid’s Vote,” but not before a group of internet users attempted to steal the mock election — because of course they did.

According to Nick, the cheating was first detected on Wednesday, Oct. 21, when “threads on online forums began discussing corrupting the Kids Pick the President site with fraudulent votes.” More than 130,000 fake votes were detected and removed from the final tally.

Despite the election tampering, Joe Biden was declared the winner of the “Kid’s Vote” poll with 53% percent of the 90,000 ballots cast going in his favor. Incumbent Donald Trump received 47% of the vote.

“Though kids are not of an age to vote, Kids Pick the President is a platform where their voices do count, and they deserve to be heard,” the network said in a statement. “And just as kids value honesty and fairness, so do we at Nickelodeon. Therefore, out of respect for kids everywhere and in the spirit of civic responsibility, we present the name of the winner based on votes cast fairly and within our stated guidelines of one vote counted per household device.”

Nickelodeon has conducted its “Kid’s Vote” — designed to “amplify kids’ voices and opinions and raise their awareness of the electoral process”– ahead of every presidential election since 1988. The 2020 results were announced on the “Nick News” special, “Kids Pick the President,” on Tuesday.

Hosted by Keke Palmer, the special “provided a thorough overview of the basics of voting [and] gave kids a platform to voice their concerns on the issues they care about most in the 2020 presidential election, such as COVID-19, racial equality and the environment.” Guests included Tyra Banks, Nicole Byer, Miranda Cosgrove, Stephen Curry, Skai Jackson and DJ Khaled.