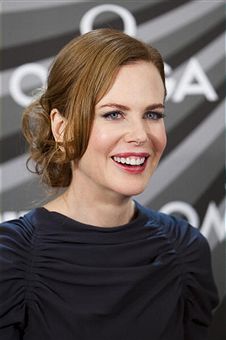 Joel Schumacher directs the action-adventure from a script by Karl Gajdusek and Eli Richbourg.

The story follows a married couple who are taken hostage by four brutal perpetrators seeking easy cash. Complications ensue amid the unexpected discovery of betrayal and deception.

I love home invasion thrillers where things aren’t quite what they seem, and while any new Schumacher project is cause for concern these days, maybe working with two major stars will inspire the once-great director to regain his mojo. Dramatic thrillers such as "Flatliners," "Falling Down," "The Client" and "A Time to Kill" were his bread and butter back in the ’90s. 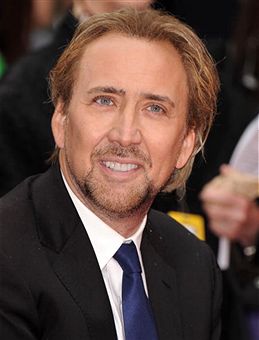 Both Kidman and Cage have worked with Schumacher before — on "Batman Forever" and "8MM," respectively.

Cage recently wrapped Nu Image/Millennium’s 3D adventure "Drive Angry," and previously starred in the companies’ "The Bad Lieutenant: Port of Call New Orleans" and "The Wicker Man." He next stars in Disney’s "The Sorceror’s Apprentice," and also has the period horror film "Season of the Witch" in the can. The "Kick-Ass" star is currently in negotiations to reprise his role as Johnny Blaze in a sequel to "Ghost Rider."

Kidman next stars opposite Adam Sandler and Jennifer Aniston in the romantic comedy "Just Go With It," which Sony will release in February. She also has some pretty heavy movies on the horizon — John Cameron Mitchell’s "Rabbit Hole" and Lasse Hallstrom’s "The Danish Girl" — so it’s good to see her mixing things up by taking a role in a commercial thriller, which could lead to more similar work the same way Jodie Foster followed "Panic Room" with "Flightplan," "Inside Man" and "The Brave One."