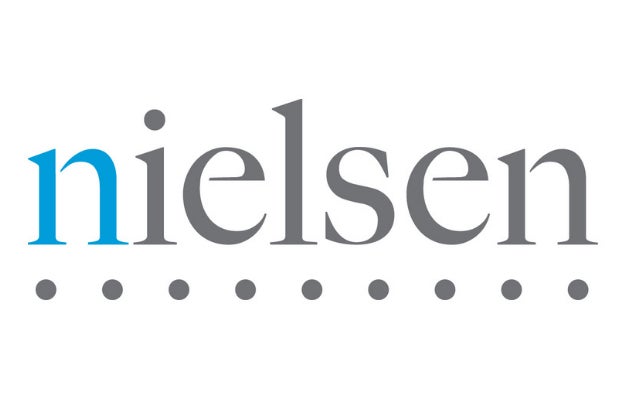 Nielsen has added Instagram insight to its measurement of TV activity across social media platforms, the company announced on Wednesday.

“Networks are continuing to invest in social strategies to drive awareness and engagement around programs,” Erika Faust, Nielsen Social’s SVP Client Service, said in a statement. “Being able to provide both owned and organic analysis now gives clients and the industry a trusted source of syndicated measurement to understand the return on those investments and how they play a role in driving the overall social conversation about television.”

“Having insight into how fans are interacting and engaging organically with our networks’ unique programming and how our talent and program accounts are helping drive that engagement is critical to our overall social strategy,” said Jess D. Aguirre Jr., SVP Media Research & Consumer Insights, Crown Media.

“With the addition of Instagram into Nielsen’s Social Content Ratings, we will now have an even deeper understanding of the share of voice our owned accounts have over three major social media platforms, allowing us to tailor our social media strategies by publisher.”