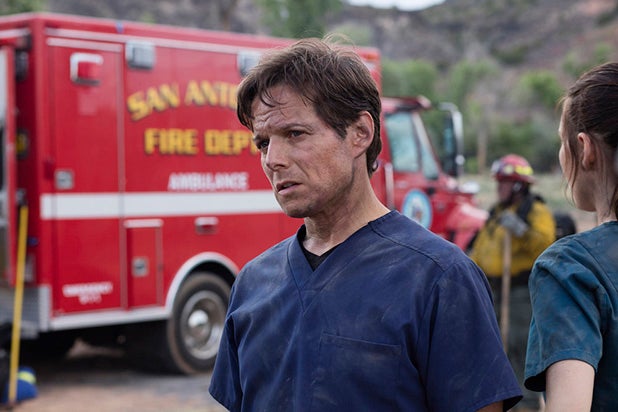 “The Night Shift” is clocking out.

NBC has canceled the medical drama series after four seasons, the network announced on Friday.

The summer staple from creators Gabe Sachs and Jeff Judah launched in May 2014. The Sony Pictures Television project aired its final episode in August.

Also Read: 'Blue Crush' Reboot in the Works at NBC

“We want to thank our amazing creators and executive producers, Gabe Sachs and Jeff Judah, for their dedication and stellar work; a cast and crew that were second to none; and the city of Albuquerque, N.M., which graciously opened its arms to us,” said NBC Entertainment president Jennifer Salke. “For four seasons, ‘The Night Shift’ gave audiences a window to heroic doctors, nurses and all-star medical workers who never hesitated to give their blood, sweat and time to help those most in need.”