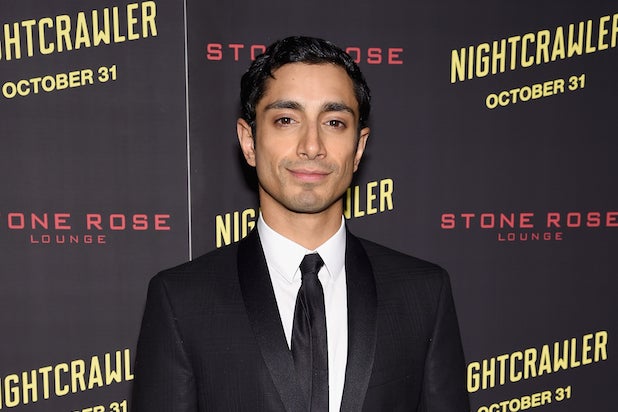 After a gripping turn in “Nightcrawler” led to a key role in “Rogue One: A Star Wars Story,” Riz Ahmed is keeping his career momentum going, as he has just joined the cast of the next Jason Bourne movie starring Matt Damon, an individual familiar with the deal has told TheWrap.

Ahmed will play a tech specialist at the CIA, though plot details are being kept in a locked drawer at the agency. Production is already well under way, but Ahmed’s deal just closed on Wednesday, as it took some savvy scheduling with “Rogue One.”

Ahmed broke out in the terrorism comedy “Four Lions” and will soon be seen opposite John Turturro (who replaced James Gandolfini) in HBO’s “Criminal Justice.” He’s represented by CAA and Gordon and French. His casting was first reported by Variety.