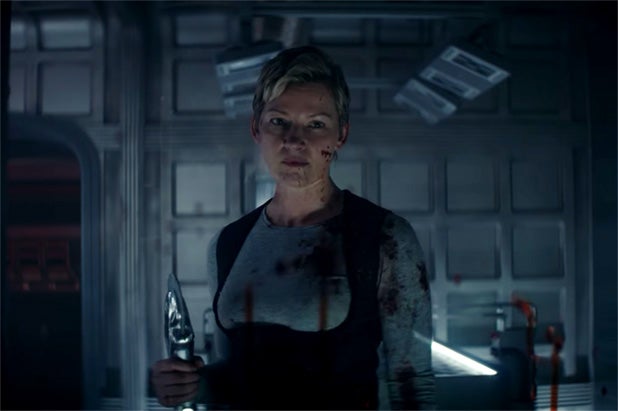 The news comes just a few months after the Syfy drama’s 10-episode first season was rolled out across consecutive nights in December. The NBCUniversal-owned cable network also made the full season available across all of its streaming platforms the night of the premiere.

An adaptation of a novella written by Martin, which was adapted previously into a 1987 film of the same name, “Nightflyers” centered on eight scientists and a telepath who embark on a quest to make contact with alien life.

The show experienced some behind-the-scenes turmoil ahead of its premiere, with showrunner Daniel Cerone exiting the adaptation due to creative differences. Writer and executive producer Jeff Buhler took the reins after “12 Monkeys” showrunner Terry Matalas was brought in briefly as a consultant.